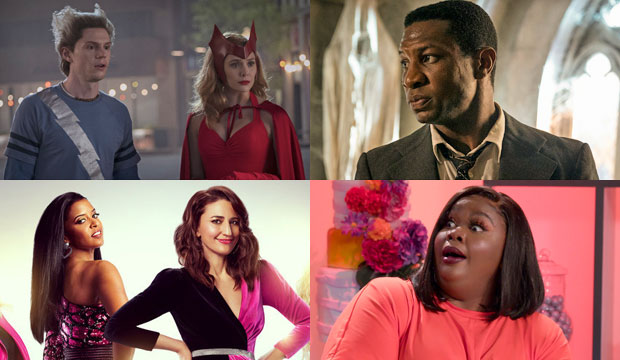 Almost 2,000 Gold Derby users have cast their votes for the 2021 Gold Derby TV Awards, and time is running out if you want to join them. Voting closes on July 29 at 11:59pm Eastern, and the winners of our 18th annual honors will be announced on August 18, the day before the Emmys start voting for their champs.

If you haven’t already, cast your votes here. You have to be registered with Gold Derby to participate, but signing up is quick and easy and can be done with your Google, Twitter, Facebook, or email account. If you have already voted but are having second thoughts, no sweat! No one’s choices are set in stone until voting officially closes, so you can change your votes as many times as you like until the very last minute.

To refresh your memory, check out our complete nominations announcement here. “The Crown” leads the way with a whopping 16 bids including Best Drama Series. In that category it faces off against “The Alienist: Angel of Darkness,” “Bridgerton,” “The Boys,” “The Handmaid’s Tale,” “Lovecraft Country,” “The Mandalorian,” and “Pose.” Next in line is “Ted Lasso” which has 12 noms including Best Comedy Series, where it faces “Cobra Kai,” “The Flight Attendant,” “Girls5eva,” “Hacks,” “Love, Victor,” “PEN15,” and “Zoey’s Extraordinary Playlist.”

Much like the Emmys, the Gold Derby Awards are bound to honor some new blood this year in the absence of last year’s big winners “Schitt’s Creek” (which ended its run last year) and “Succession” (which took a lengthy hiatus due to the COVID-19 pandemic). But it’s a testament to the quality of TV under these unprecedented circumstances that there is still so much quality programming to choose from. So make sure to support your favorites here before time runs out.