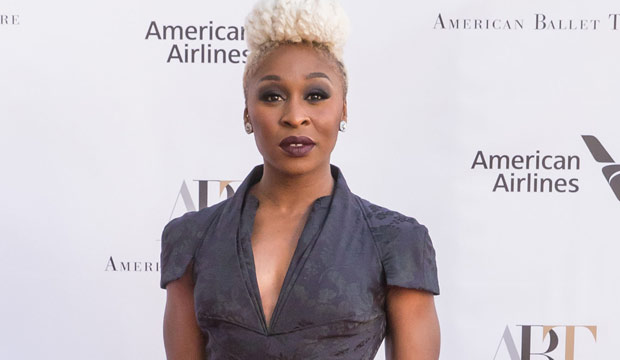 Three of last year’s film winners are returning to the 2021 Golden Globes as presenters this month. Joaquin Phoenix (“Joker”), Renee Zellweger (“Judy”) and Awkwafina (“The Farewell”) are among the first six presenters announced on Wednesday by the Hollywood Foreign Press Association. Others on tap to open envelopes in this first group are Cynthia Erivo, Annie Mumulo and Kristen Wiig.