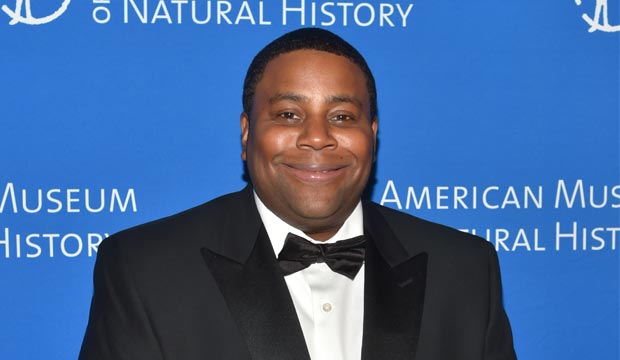 Five more celebrities are among the third wave of presenters announced for the 2021 Golden Globes on Monday. Sizzling hot comedy stars Kenan Thompson, Anthony Anderson and Tiffany Haddish will be on stage along with Margot Robbie and current nominee Kate Hudson (“Music”).