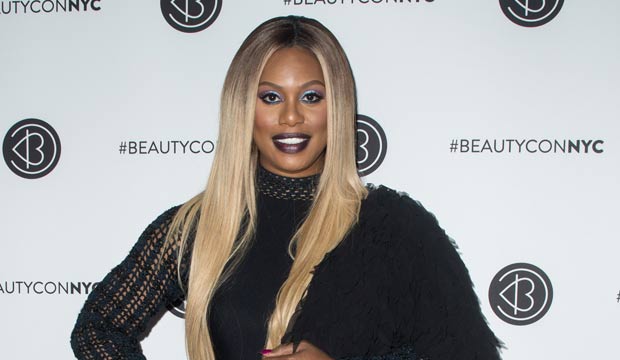 Seven more people are among the new list of presenters announced Friday by the Hollywood Foreign Press Association for the 2021 Golden Globes. Joining the tribute to Jane Fonda for the Cecil B. DeMille Award are Laverne Cox, Ted Danson, Brie Larson and Kerry Washington. Norman Lear will be presented with the Carol Burnett Award, with tributes offered by Lin-Manuel Miranda, Wanda Sykes and Marisa Tomei.

The full list of nominations was revealed on February 3.