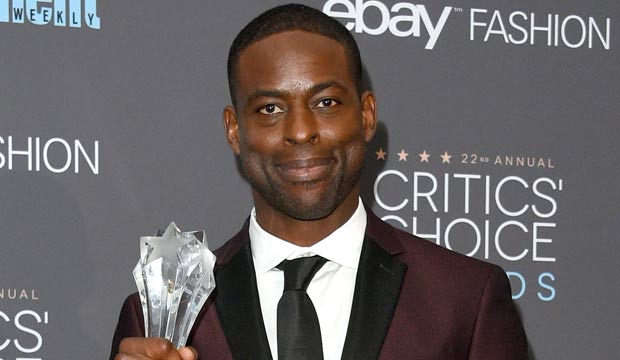 Three married couples (two real and one fictional) are among the second group of presenters announced for the 2021 Golden Globes on Friday. Sterling K. Brown (a past winner) and Susan Kelechi Watson are cast members of “This Is Us” on NBC. Michael Douglas and Catherine Zeta-Jones are both previous Globe champs (he also received the Cecil B. DeMille Award). Kevin Bacon and Kyra Sedgwick are past Globe winners.

Other presenters announced so far include three returning champs from the 2020 ceremony: Joaquin Phoenix (“Joker”), Renee Zellweger (“Judy”) and Awkwafina (“The Farewell”). Also on tap to open envelopes from the first group are Cynthia Erivo, Annie Mumulo and Kristen Wiig.