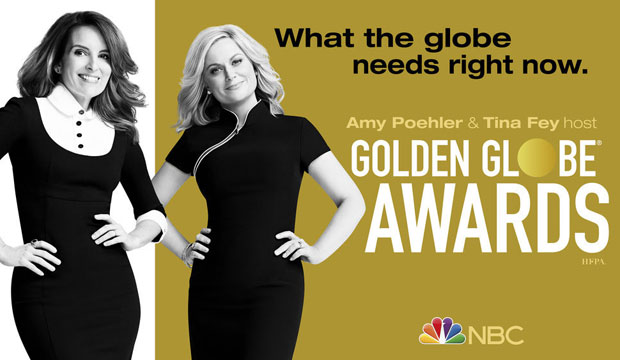 Who will win at the 2021 Golden Globes when they’re announced on Sunday night, February 28? Thousands of Gold Derby users have placed their bets in all 14 feature film categories here in our predictions center. Those predictions were combined to generate our official racetrack odds. Scroll down to see those odds with our projected winners highlighted in gold. Do you agree with our forecasts?

The users predicting these awards include Expert journalists from major media outlets, the Editors who cover awards year-round for Gold Derby, the Top 24 Users who got the highest scores predicting last year’s Globe winners for film, and the All-Star Top 24 who had the highest prediction scores when you combine the last two years’ results.

The Golden Globes are decided by the Hollywood Foreign Press Association, which comprises fewer than 100 international entertainment journalists, so their nominees and winners can be quite eccentric. They often preview the Oscars by awarding their Best Picture prizes to eventual academy favorites like “The Artist” (2011), “12 Years a Slave” (2013), “Moonlight” (2016) and “Green Book” (2018). But sometimes they go rogue with champs like “The Hangover” (2009) and “Bohemian Rhapsody” (2018).

Since the Globes have separate Best Picture categories for dramas and musicals/comedies, it allows them to cast a wide net as they try to guide the Oscar season narrative. For instance, last year the HFPA threw a wrench into the awards campaign by giving Best Picture to “1917” to the surprise of most of us, but their victor for Best Foreign Language Film, “Parasite,” ended up as the top Oscar champ.

See who we think has the advantage below. If you think you know better, make sure to enter or update your predictions before Sunday night’s show.