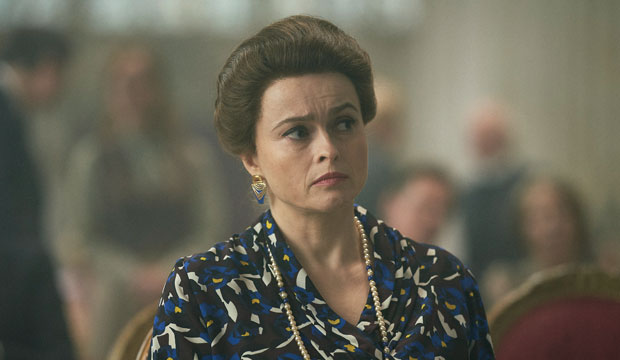 The “overdue” narrative isn’t discussed as much for the Golden Globes compared to the Oscars, but Helena Bonham Carter has certainly reached that point with the Hollywood Foreign Press Association. Bonham Carter is Golden Globe-nominated for the second consecutive year for playing Princess Margaret on “The Crown,” which marks her ninth nomination overall. Numerous prognosticators were predicting she would win her first Golden Globe last year, considering the sizable impression she left on “The Crown’s” third season, but she lost yet again. Globes voters might make it up to her by finally rewarding her with a trophy in Best TV Supporting Actress.

SEECan ‘The Crown’ actresses overcome vote-splitting at the Golden Globes?

Bonham Carter’s competition this year includes her “Crown” co-star Gillian Anderson, “Ratched” standout Cynthia Nixon and recent Emmy winners Julia Garner (“Ozark”) and Annie Murphy (“Schitt’s Creek”). Of this group, only Anderson is a previous Globes champ, winning in 1997 for “The X-Files.” Anderson and Nixon now have six Golden Globe bids apiece over multiple decades, while these are the first nominations for Garner and Murphy.

Bonham Carter’s lack of major award wins in a way reflects the arc of her character on “The Crown.” Through two seasons, the actress has played Princess Margaret as a woman who did not get the credit she deserved while in the shadow of her sister, Queen Elizabeth (Olivia Colman). Though she does not get as much screen time in season four of the Netflix drama, Bonham Carter’s crowning moment comes in episode seven, “The Hereditary Principle,” in which she discovers a shocking family secret and attempts to bring it to light. Her performance in this episode is quietly heartbreaking as she portrays Margaret’s depression and her anger over the royal family’s coverup.

“The Crown” has six Golden Globe nominations this year, a huge total for an awards group that likes to spread the wealth to different shows. With a likely Best Drama Series win according to our racetrack odds, Bonham Carter could go along for the ride for a show that is clearly beloved by the HFPA. While Anderson’s technical mastery in transforming into Margaret Thatcher is impressive, it’s possible that voters might be more taken with Bonham Carter’s subtle character work and finally give her that elusive Golden Globe. 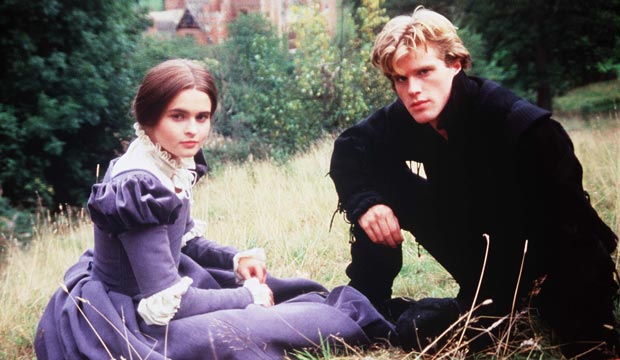