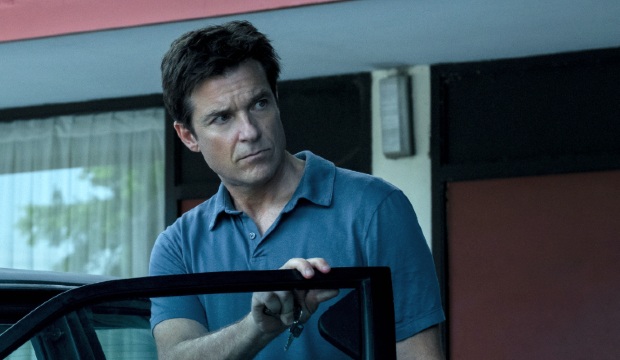 This year Jason Bateman earned his third consecutive Golden Globe Award nomination for starring in “Ozark,” as well as his first in Best Drama Series for executive-producing it. He represented the show’s only nomination for its first two seasons for his role as a financial advisor-turned-money launderer, but the Netflix drama has expanded to four total nominations this year: Best Drama Series, Best Drama Actor for Bateman, Best Drama Actress for Laura Linney and Best Supporting Actress for Julia Garner. This explosion in nominations has been par for the course, as the show surged from nine to 18 nominations at the Emmys this season, one to six nominations with Critics Choice and one to four nominations at the Satellite Awards.

Bateman won his only Globe to date on his first nomination 16 years ago in the Best Comedy Actor category for “Arrested Development.” Although he has starred on television series since 1980, “Arrested Development” also made for Bateman’s first Emmy nomination. He did not win his Emmy until 2019, though that Best Drama Directing trophy paid tribute to his work behind the camera instead of in front of it.

Our racetrack odds, based on the combined predictions of Gold Derby’s Experts, Editors and Users, now favor Bateman to win his second Globe for acting. His fiercest competitor is thought to be Josh O’Connor in “The Crown,” which has a leading six nominations this year. Matthew Rhys was the front-runner before the nominations announcement, but he ended up being the sole bid for “Perry Mason.” Rounding out the field are Al Pacino and Bob Odenkirk respectively for “Hunters” and “Better Call Saul,” which are two more dramas that were snubbed in all other races.

Bateman is also in the pole position for Critics Choice and the Screen Actors Guild Awards. After two nominations from the former for work in feature films, this is his first nomination on the television side. SAG on the other hand has been a stronghold for “Ozark,” with Bateman having won two years ago when the second season competed.