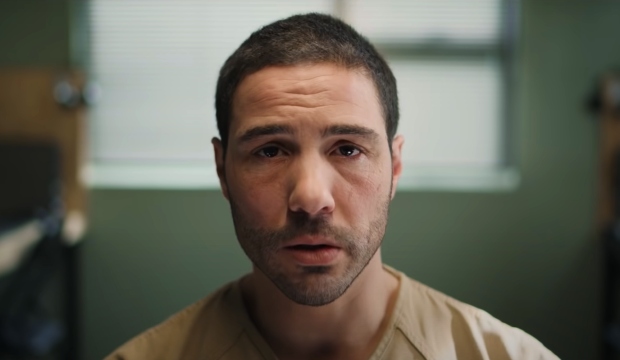 Tahar Rahim earned his first Golden Globe Award nomination for playing the eponymous character in “The Mauritanian.” Rahim lost 22 pounds to portray the real-life Mohamedou Ould Salahi, who was detained from 2002 to 2014 at the Guantanamo Bay detention camp without charge. STX released Kevin Macdonald‘s docudrama on February 12.

Rahim is nominated for Best Drama Actor while Jodie Foster contends in Best Film Supporting Actress for portraying his American lawyer Nancy Hollander. Rahim, who is the heart and soul of the film, is up against two Globe winners (Anthony Hopkins as “The Father” and Gary Oldman as “Mank”) and two other first-time nominees (Riz Ahmed for “Sound of Metal” and the late Chadwick Boseman for “Ma Rainey’s Black Bottom”).

It has been 11 years since Rahim’s introduction to the Golden Globes as the star of “A Prophet” from his home country of France. That prison drama was nominated for Best Foreign Language Film, losing to “The White Ribbon” from Germany. As the inmate Malik El Djebena, Rahim won both the European Film Award and the César for Best Actor. He was nominated for the Rising Star Award at the BAFTAs. In 2013, he starred as a dry-cleaner named Samir in “The Past,” the Iranian nominee for Best Foreign Language Film at the Golden Globes; that race went to “The Great Beauty” from Italy.

Rahim was also eligible for Best TV Supporting Actor for his role as nightclub manager named Farid in the miniseries “The Eddy” on Netflix. He will next appear in another Netflix miniseries, “The Serpent,” as serial killer Charles Sobhraj. Like “The Mauritanian,” this also filmed in 2020 with Rahim in another role as a living person.

SEE our interview with Jodie Foster.