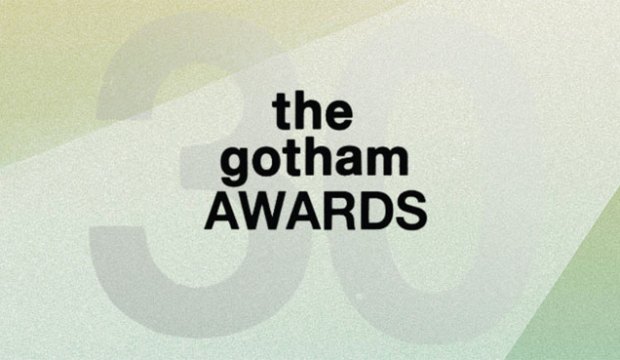 The Gotham Awards for the best in independent film kicked off this unusual awards season on Monday night, January 11. Presented by the Independent Filmmaker Project, these kudos are usually handed out in early December but were pushed back (as were many awards events) due to the COVID-19 pandemic. So who won? Scroll down for the complete list of winners, updated live as they were announced.

These awards are limited to American films (apart from Best International Feature ) made with an economy of means, which means no budgets higher than $35 million. Nominees and winners were decided by juries of film experts and insiders. And for the first time in the awards’ history, all five of the nominees for Best Feature were directed by women: “The Assistant” by Kitty Green, “First Cow” by Kelly Reichardt, “Never Rarely Sometimes Always” by Eliza Hittman, “Nomadland” by Chloe Zhao, and “Relic” by Natalie Erika James.

Gotham winners often go on to become major Oscar contenders. Five of the last six champs were nominated for Best Picture by the motion picture academy: “Birdman” (2014), “Spotlight” (2015), “Moonlight” (2016), “Call Me by Your Name” (2017) and “Marriage Story” (2019). Of those, the first three won the top Oscar. But since relatively small juries decide the winners, the top Gotham has veered in idiosyncratic directions, as when “Inside Llewyn Davis” beat eventual Oscar champ “12 Years a Slave” (2013), or when “The Rider” overtook Oscar nominee “The Favourite” (2018). “The Rider,” like “Nomadland,” was directed by Zhao.

Did the Gothams venture off the beaten path of this early awards season again? Find out below.

Ensemble Award
X — “The Trial of the Chicago 7”