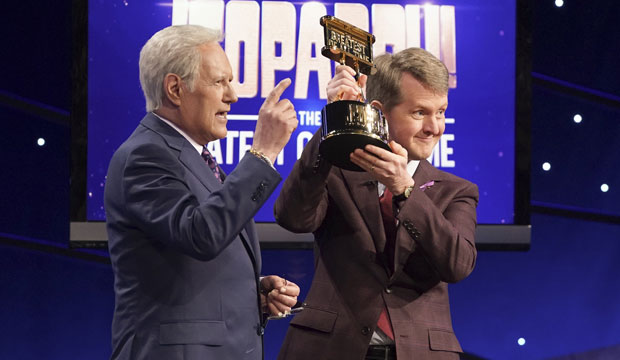 Ken Jennings isn’t generally thought of as a recording artist, but he’s nevertheless a Grammy front-runner. According to the combined predictions of Gold Derby users, he’ll win Best Spoken Word Album for recording the audiobook for game show host Alex Trebek‘s memoir “The Answer Is.”

“The Answer Is” was released in July 2020, just a few months before Trebek died of pancreatic cancer in early November. Jennings’s audiobook was nominated a few weeks later, and Trebek’s last episodes of “Jeopardy!” were airing during final round Grammy voting from December 7 to January 4. So recording academy members marking their ballots may have been especially inspired to pay posthumous tribute to the TV legend, even though the Grammy only goes to Jennings as the performer, not to Trebek as the author.

As of this writing “The Answer Is” gets leading odds of 11/2 with support from 15 of our Top 24 Users who got the highest scores predicting last year’s winners, as well as 16 of our All-Star Top 24 who got the highest scores when you combine predictions results from the last two years. But it’s not a lock, especially in a category with such an eclectic set of nominated works including a children’s book, a music memoir, and two journalistic tomes.

The children’s book, “Charlotte’s Web,” ranks second in our odds, probably due in large part to being recorded by three-time Oscar-winner Meryl Streep. It gets 6/1 odds with two of our Top 24 predicting it to upset. This would actually be Streep’s first Grammy, and since she has already won a few Oscars and Emmys, she would then only need a Tony to complete her EGOT. So this looks to be a battle between a living legend and one we’ve sadly lost. 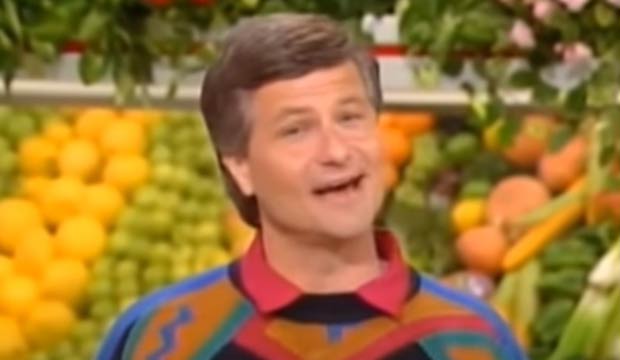