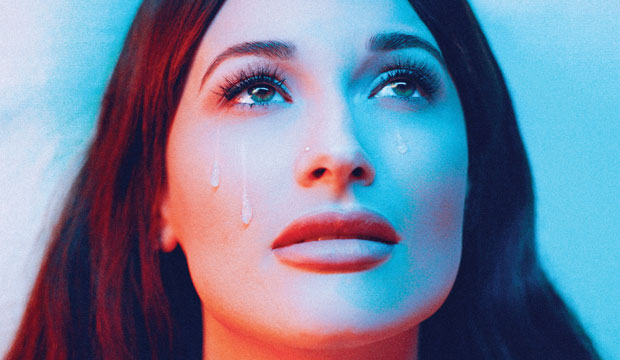 Kacey Musgraves has won Best Country Album at the Grammys twice, so it came as a surprise when she submitted her latest album, “Star-Crossed,” to that category only for the recording academy to rule it ineligible there, declaring it a pop album instead. So we asked our readers what they thought of the categorization.

Only 6.93% of respondents think “Star-Crossed” is a true country album, so it seems like the Grammys’ genre screening committee is on solid ground there. However, only 30.69% agree that it’s a pop album. The majority of our readers instead take a position in-between: 62.38% say that “Star-Crossed” isn’t traditional country, but more dubious albums have been allowed into the category before.

The debate over what qualifies as country music is older than the “Town Road.” Over the last 25 years especially country artists have mingled with mainstream pop, from Shania Twain‘s “You’re Still the One” to Lady A‘s “Need You Now” to Dan and Shay and Justin Bieber‘s “10,000 Hours.” All of those crossover hits won Grammys in country categories — that’s right, Justin Bieber is a Grammy-winning country artist.

Then there’s Taylor Swift. She has had arguably the cleanest and most successful transition from country artist to pop artist of all time, but she was still getting into Best Country Album even while she was putting out bona fide pop hits like “You Belong with Me,” “We Are Never Ever Getting Back Together,” and “I Knew You Were Trouble.” So is Musgraves’s album really any less traditional than those efforts? The academy does think at least one of her “Star-Crossed” songs is country: “Camera Roll” was permitted into Best Country Song. As for the rest, they’re choosing to be purists.