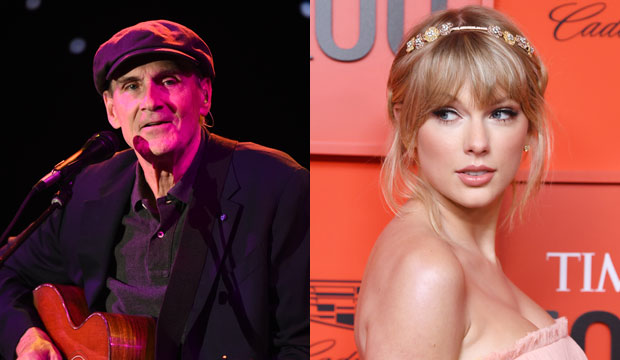 The Grammys confounded our expectations when they failed to nominate Post Malone and The Weeknd for pop awards (The Weeknd wasn’t nominated for any other awards either). So are the races for the best pop albums wide open, or is it easy to predict who will come out on top?

This category tends to be dominated by the same artists, so it’s nice to see some fresh faces, even if some are past Grammy nominees anyways. It’ll likely go to James Taylor’s “American Standards”; the album is the bestselling of this bunch, and Taylor is a beloved veteran, even getting a surprise Pop Vocal Album nom in 2016 for “Before This World” over contemporary hits like Megan Trainor’s “Title.”

That said, the stars could align for Academy Award winner Renee Zellweger to notch a win here, since Judy Garland fans might rally for this tribute to the legendary artist. Still, Taylor might be a safer bet.

Out of the gate, we can count out Justin Bieber’s “Changes” here; it’s neither as commercially successful nor as acclaimed as some of the other nominees. Lady Gaga’s “Chromatica” will probably not garner enough votes to beat the other three heavyweights either, especially given her lack of nominations in the general field.

The front-runner here is undoubtedly Taylor Swift’s “Folklore.” The album is the bestselling in this category, Swift is a past winner, and “Folklore” is seen as her best album and a move towards more mature artistic work. The sales combined with the acclaim might be enough to lock a win here.

However, Pop Vocal Album is usually reserved for hit-heavy collections (from Kelly Clarkson‘s “Breakaway” to Ed Sheeran‘s “Divide”), so we shouldn’t underestimate fellow AOTY nominee Dua Lipa with “Future Nostalgia,” or Harry Styles’s “Fine Line” either. The question is whether “Folklore” is a dominant enough favorite to break the trend of albums with the biggest radio hits prevailing.