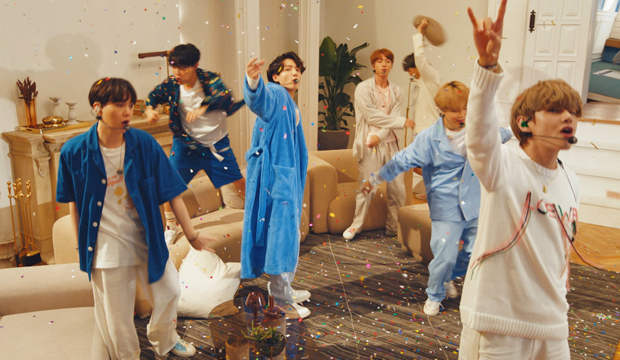 There were a lot of surprises in the Grammy nominations for pop, just as there were across all categories at the often head-scratching awards this year. Justin Bieber, Dua Lipa and Taylor Swift cleaned up, while Post Malone and The Weeknd were unexpectedly shut out of this field. But now that we know who the recording academy liked enough to nominate, which songs will they love enough to give the wins to?

There’s a lot to unpack in this category. It has six nominees, which means two of these songs tied in the nominations voting. Not only that, but all of these are top-10 hits on the Billboard Hot 100, and all of these artists have nominations in other categories, indicating significant overall support from voters.

That said, we can probably cross out Bieber’s “Yummy” given that it wasn’t very well received and kinda fizzled out early in its chart run. This will likely be a battle between the other five. Doja Cat’s “Say So” was a smash, though she’s been plagued by controversy, and it doesn’t help that she’s going against more established Grammy players, so she might be left behind too.

Then there’s Harry Styles (“Watermelon Sugar”), who could upset, but who might not inspire the passion in voters that Dua Lipa, Billie Eilish, and Taylor Swift carry this year; those three ladies have multiple nominations in the general field, where Styles has none. Since smash hits often win here, I’d go with Lipa’s “Don’t Start Now,” with Eilish (“Everything I Wanted”) and Swift (“Cardigan“) following close behind. Still, I wouldn’t be shocked at any of these last four winning.

SEETaylor Swift’s ‘Cardigan’ is Grammys front-runner for Song of the Year, but here’s why that would be an unlikely feat

We can probably eliminate “Un Día (One Day)” right away; I think the only way it wins is if Dua Lipa completely dominates. While Bieber could surprise with “Intentions,” which was a bigger hit than “Yummy,” it’s also probably not winning here (don’t worry Beliebers, he is probably taking home a country award for “10,000 Hours”).

But that leaves a few scenarios that could happen here. Swift could triumph with “Exile” featuring Bon Iver; it wasn’t a big hit, but if voters are enthusiastic enough about Swift this year, it could get swept up just like Lady Gaga‘s “Joanne” did when she was racking up wins for “Shallow” a couple of years ago.

But if big hits have the advantage as they often do, that would give “Dynamite” by BTS the edge in theory, but we’ll have to see if Grammy voters are really ready to award a K-pop group for the first time, or a boy band for that matter; boy bands don’t do well at the Grammys, just ask the winless NSYNC, Backstreet Boys and One Direction.

All of the above factors might actually result in “Rain On Me” winning; it’s a number-one summer hit like “Dynamite,” and both Lady Gaga and Ariana Grande are highly respected Grammy winners like Swift and Bon Iver. Still, the song does feel a little forgotten having been snubbed for Record and Song of the Year, so this award might be up in the air.