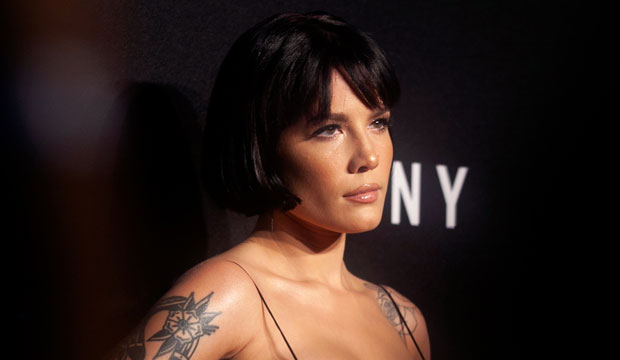 Halsey‘s concept album “If I Can’t Have Love, I Want Power” dropped on August 27. It’s the fourth studio album for the 26-year-old singer-songwriter, and it comes just a year-and-a-half after her previous release, 2020’s critically acclaimed “Manic.” Will this collection, inspired by her recent experience of pregnancy and childbirth, get her back to the top of the Billboard 200 albums chart? It would be her second album to do so.

Her debut album “Badlands” was released in 2015 and debuted at number-two with 115,000 album units, which are calculated by combining album sales, track sales, and online streams. Her followup, 2017’s “Hopeless Fountain Kingdom,” launched at number-one with 106,000 units. Then came “Manic,” which missed the number-one spot, launching in the runner-up position, but it vastly outperformed her previous albums in its first week, achieving 239,000 units. She only felt short of the top spot because she was up against Eminem, whose “Music to Be Murdered By” beat her by 40,000 units.

But Halsey‘s album is August 27’s highest-profile new release, though OneRepublic‘s “Human” is also launching. That’s probably why most Gold Derby users are predicting that “I Want Power” will come out on top. Check out our complete odds for the tracking week that just started today. Those predictions are now closed, and results of our predictions contest will be revealed next week after the Billboard 200 is announced.

But you can jump in now and make your predictions for who will rule the charts in the tracking week starting September 3. On that day we’ll be getting new albums from Imagine Dragons (“Mercury – Act 1”), Jhay Cortez (“Timelezz”), Little Simz (“Sometimes I Might Be Introvert”), and Iron Maiden (“Senjutsu”), so that upcoming Billboard 200 could be competitive.