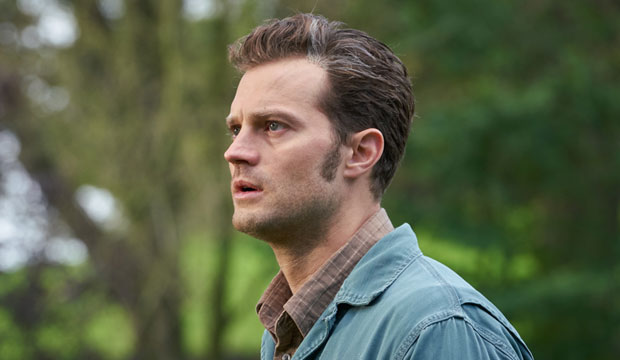 Are we underestimating Jamie Dornan at the Golden Globes? He stars in “Wild Mountain Thyme” as the heir to an Irish farm whose father (Christopher Walken) threatens to hand the land to his American cousin instead of to him. Dornan is also the object of affection for a lovelorn neighbor (Emily Blunt). This wouldn’t be the first time the Globes embraced a warm romantic comedy.

It’s been a while since an actor in a straight-up rom-com has won Best Film Comedy/Musical Actor at the Globes. You have to go back to the 1990s with victors like Hugh Grant (1994’s “Four Weddings and a Funeral”), Tom Cruise (1996’s “Jerry Maguire”) and Jack Nicholson (1997’s “As Good as It Gets”), though romantic leading men have since won in a couple of musicals (Joaquin Phoenix in 2005’s “Walk the Line,” Ryan Gosling in 2016’s “La La Land”).

But other rom-com actors have been nominated over the last 10 years, including Jake Gyllenhaal (2010’s “Love and Other Drugs”), Gosling again (2011’s “Crazy, Stupid, Love”), Ewan McGregor (2012’s “Salmon Fishing in the Yemen”) and Bradley Cooper (2012’s “Silver Linings Playbook”). It doesn’t hurt Dornan’s case that “Thyme” was written and directed by John Patrick Shanley. This film is adapted from his own play, “Outside Mullingar,” and the last time he turned one of his own plays into a movie (2008’s “Doubt”) it earned four Globe noms for acting.

SEEGolden Globes can’t get enough of Emily Blunt, so some top users think she’ll get her 7th nom for ‘Wild Mountain Thyme’

Shanley also wrote another classic rom com that racked up awards: “Moonstruck,” which won Golden Globes and Oscars for Cher and Olympia Dukakis‘s performances. Granted, “Wild Mountain Thyme” has gotten decidedly more mixed reviews from critics, but the Globes are decided by only 90 or so international journalists who make up the Hollywood Foreign Press Association, and they aren’t always swayed by critical consensus. They’ve previously nominated and awarded divisive films like “Joy” (2015), “The Greatest Showman” (2017), “Vice” (2018) and “Jojo Rabbit” (2019).

So don’t count out Dornan, especially given the Globes’ penchant for nominating big, buzzworthy stars; they might jump at the chance to invite the “Fifty Shades of Grey” star to their party now that that franchise is behind him.

Most Romantic Movies Ever: 25 greatest films ranked from worst to best 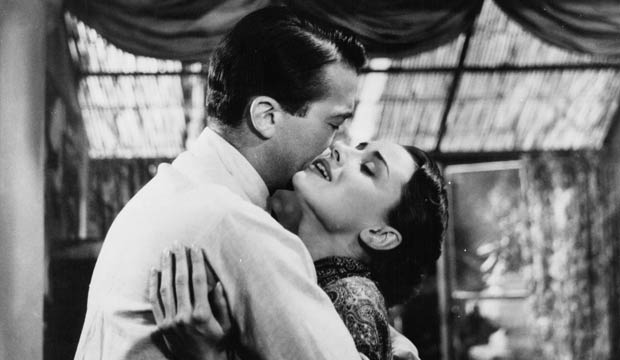