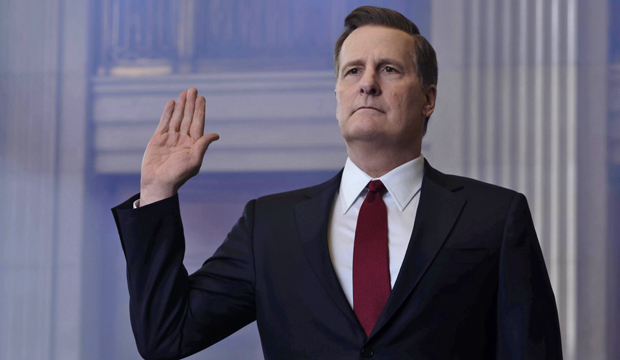 Talk about perfect timing. With the 2021 Golden Globe nominations just weeks away (they’ll be announced February 3 for film and TV), the second impeachment of Donald Trump could end up reminding voters about “The Comey Rule,” the first dramatic depiction of America’s 45th president. Jeff Daniels plays former FBI Director James Comey, one of Trump’s many political nemeses who ended up testifying against him following his firing in 2017. Comey has since become a staunch never-Trumper, recently saying Senator Mitt Romey showed “real leadership” when he denounced Trump’s incitement of rioters at the United States Capitol.

Will all the extra media attention be Daniels’ ticket to winning his first-ever Golden Globe? The actor has four prior nominations to his name for comedy films “The Purple Rose of Cairo,” “Something Wild” and “The Squid and the Whale” and television drama “The Newsroom.” Daniels took home a pair of Emmys this past decade for “The Newsroom” (2013) and “Godless” (2018), but he is still waiting to add a shiny Globe to his mantel.

In the Showtime limited series, Brendan Gleeson takes on the supporting role of Donald Trump in a villainous performance full of sniffing, wild hair and orange skin. Gleeson’s over-the-top antics at times overshadow Daniels, who gives a much more intimate, quiet leading man performance in line with the real figure. However, as writer/director Billy Ray recently told me, Daniels was the right man for the job.

“First, you have to be spectacularly talented. He checks that box,” Ray explained in our interview. “Second, you have to bring credibility with you. He certainly checks that box. You know, Comey’s such a divisive figure, I didn’t want an actor that people were sort of split on. I wanted an actor that everybody loved.” At 6’3″, Daniels also had the “physical stature” to appear as Comey, who stands mountainous at 6’8″. The two-night program aired in November and was inspired by Comey’s book “A Higher Loyalty.”

As of this writing, Gold Derby odds predict Mark Ruffalo (“I Know This Much Is True”) will win Best TV Movie/Limited Series Actor in a repeat of his recent Emmy victory. Rounding out the category are Ethan Hawke (“The Good Lord Bird”), Hugh Grant (“The Undoing”), Paul Mescal (“Normal People”) and Hugh Jackman (“Bad Education”).

Daniels is in the next group of five leading men, per our racetrack odds, alongside Chris Rock (“Fargo”), Bryan Cranston (“Your Honor”), Chris Evans (“Defending Jacob”) and Jeremy Pope (“Hollywood”). Have YOU made your Golden Globe predictions yet? 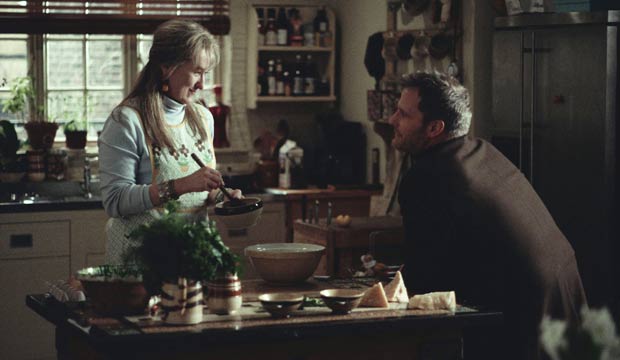