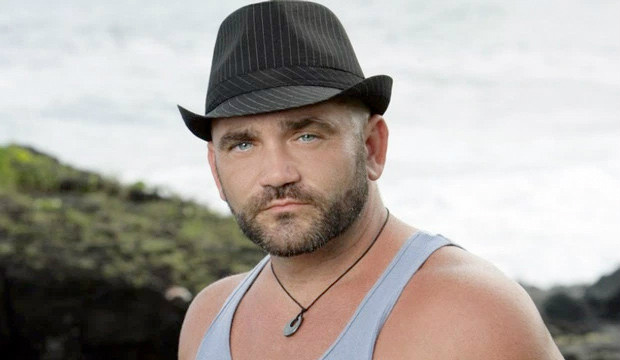 In a recent Cameo video, “Survivor” host Jeff Probst praised one of the most iconic villains to ever play the game, Russell Hantz. Probst claimed that after re-watching “Heroes vs. Villains” (which is now on Netflix), he found himself newly “impressed” by Hantz for the way he helped to “reinvent” the show. The manipulative baddie came close to winning twice — he was the runner-up to Natalie White in “Samoa” and the third-place finisher to Sandra Diaz-Twine and Parvati Shallow in “Heroes vs. Villains” — but never claimed victory due in part to poor jury management. Many “Survivor” fans now find themselves rolling their eyes at Probst’s comments (see below), with mscoutm simply writing, “Noooooooooo.”

SEEJeff Probst ‘optimistic’ about filming ‘Survivor’ in 2021: So far it ‘just was impossible’

“It’s easy to forget, but Russell really did reinvent a couple of things,” Probst explained. “Maybe most significantly, [he’s] the first guy who ever said, ‘Why do I need to wait for a clue to go look for an idol? How many spots could it be in?” The longtime host continues, “I just re-watched ‘Heroes vs. Villains’ and I really was reminded of how impressed I was by his absolute relentless pursuit of any and everything, including Parvati, which may have done him in. But that was a really fun season.”

After making it to the final tribal councils back-to-back in “Samoa” and “Heroes vs. Villains,” Hantz returned for a third season a year later, “Redemption Island.” His early elimination prompted him to say at the time that he was done with the show. However, Hantz seemed to suggest at the reunion show he’d be open to returning again in the future.

“Survivor” is currently in a holding pattern due to the Covid-19 pandemic, with tentative plans to start filming the 41st season in the spring of 2021.

Here are some additional comments — some negative, some positive — from “Survivor” fans on Instagram sounding off about Probst’s praising of Hantz:

dianalanders75: Plz no more russell or Phillip ever again! He seems decent enough on his youtube videos, the the character he takes on as a player is unbearable! And phillip was just as hard to watch. U just wanted them both gone every week.

sugarpie1316: I’ve learned to accept his passion for the game but don’t think he can recover from all the drama to ever do well in the game again. Tony did it in WAW because he truly liked the other contestants and was humble whereas Russell’s huge ego will always get in his way.

erezscorpion: Yes Yes Yes!!! Russell Hantz is one of the best players of “Survivor.”

littlebit_725: I always felt Russell got robbed. Yeah he was hated but he played the hardest. When he lost that’s when my husband stopped watching. 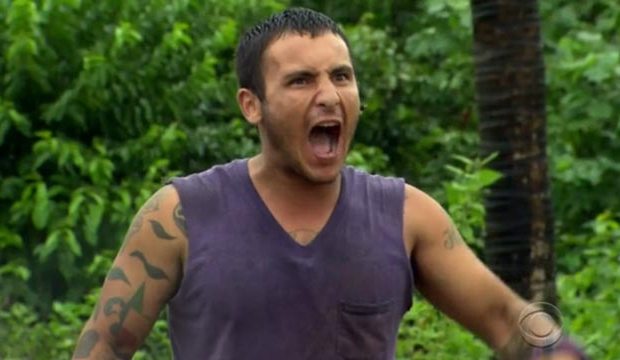