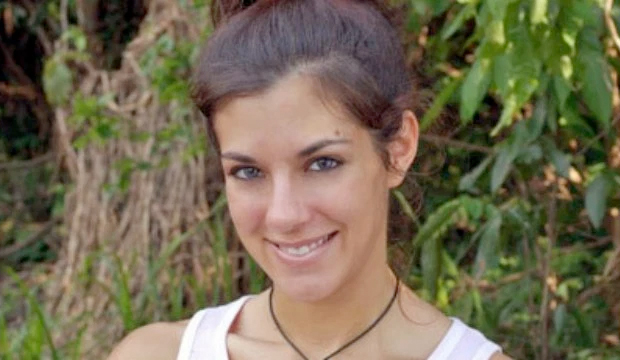 “I’ve never been more ready to come back and kick some ass,” Jenna Morasca recently told EW.com about whether she’d ever want to play “Survivor” again. This winner of Season 6 (“The Amazon”) is still the youngest woman to ever take home the $1 million check — she was just 21 when the show aired in 2003. But she hasn’t played since Season 8 (“All Stars”) in 2004, a whopping 17 years ago now. The most recent 40th cycle (“Winners at War”) invited back 20 former champions to play again, but Morasca, who admitted she’s “older now,” wasn’t one of them. Do you hope this forgotten winner returns for a future season of “Survivor” so newer fans can see her in action? Sound off down in the comment section.

As for whether Morasca is still a “Survivor” viewer after all of these years, she explained, “I try and watch it when I can, but I work a lot. And I’m on night shift as an ER nurse, so my schedule doesn’t allow a lot of time to watch TV. But I try and watch when it’s on. But my favorite season will always be mine.”

CBS’s long-running reality TV show is always adding new twists and tweaking old rules, but one thing Morasca can’t stand is the concept of eliminated castaways returning to the game, i.e. the Edge of Extinction. “When you are voted off you, [you shouldn’t] get to come back into the game,” she flatly stated. “Unless I play again and it’s me who gets voted off, then I’ll allow it.”

“Winning is a proud moment for me,” she added about her proudest moment on “Survivor: The Amazon.” “But being able to share the experience with my dad when he was able to come for the family visit is my highlight. He was the biggest ‘Survivor’ fan (along with my mom), and the first and only time he traveled out of the country was to see me for the family visit. It was my dad’s fondest memory, and he talked about that moment up to the day he passed. Nothing can ever surpass that for me.”

Morasca memorably quit “Survivor: All-Stars” after only three episodes because she wanted to go back home to be with her ailing mother, who died of cancer days later. She has never returned. Reminder: all future seasons of the Jeff Probst-hosted program are currently on hold due to the Covid-19 pandemic, with tentative plans to start filming the 41st season in the spring of 2021.