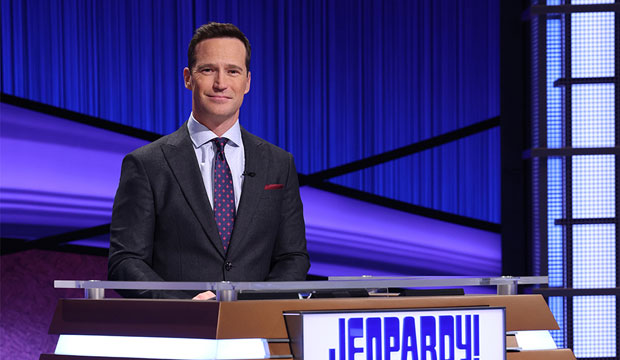 Who would have thought that one of the season’s biggest TV scandals would come out of “Jeopardy!” The show received an outpouring of love following the death of longtime host Alex Trebek last November from pancreatic cancer. But the controversy around Mike Richards — who was the executive producer of the show, then took the hosting job for himself, and now has neither job — led to a backlash, leaving the door open for someone else to step in. So who do you think should host now that the Richards drama is over? Scroll down to vote in our poll.

Richards was one of the early guest hosts “Jeopardy!” featured in 2021 as the show searched for a new host to try to fill Trebek’s shoes — a tall order, indeed. A number of celebs filled in, many of whom had ties to the show (past champions Ken Jennings and Buzzy Cohen) or were in knowledge or information professions (journalists like Anderson Cooper, actress and neuroscientist Mayim Bialik). So it was strange when it was announced that Richards, who had only been the show’s EP for about a year, would be getting the job.

That opened a can of worms. A wrongful termination lawsuit from when he was working at “The Price is Right” resurfaced, as did comments he made during a past podcast that were so offensive the Anti-Defamation League spoke out about it. So he stepped down as host of “Jeopardy!” but at first was expected to stay on as EP. Then on August 31 it was announced that Richards was being dropped as a producer as well. The search for a new host will resume in his absence, but from the guest hosts featured this year so far, who do you think should host “Jeopardy!” full-time? 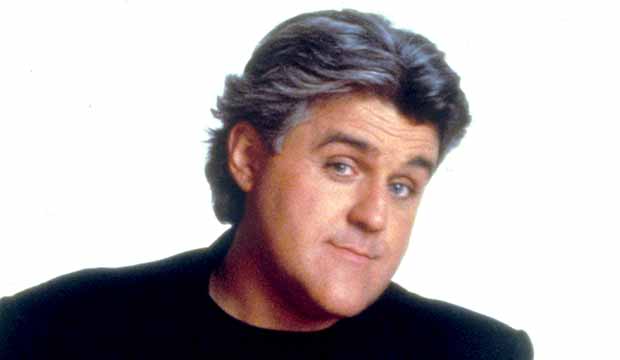