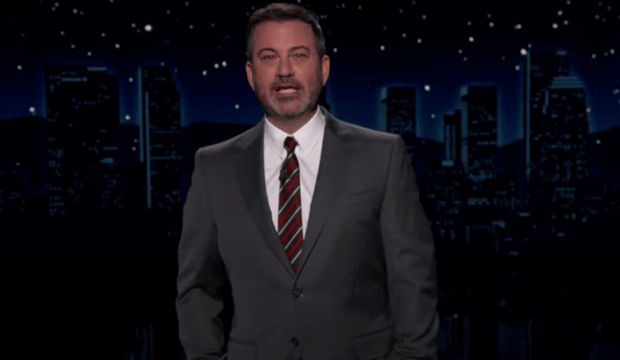 On Tuesday, former President Donald Trump responded to Senate Minority Leader Mitch McConnell’s too little, too late denunciation with a scathing open letter of his own calling McConnell, among other things, a “political hack.”

Jimmy Kimmel relished this beef on his eponymous show Tuesday night. In his monologue, Kimmel accused McConnell of trying to have it both ways by condemning Trump but also voting to acquit the former president in the impeachment trial. McConnel was “basically saying ‘Donald Trump is guilty of all the things I just found him not guilty of,’” Kimmel said. “It was the tortoise versus the crazy yellow hare.”

Then Trump responded with his own statement, calling McConnell a “dour, sullen, and unsmiling political hack,” among other things.

“This was a seven-paragraph statement,” Kimmel noted. “There were only three paragraphs in the Gettysburg Address.”

Kimmel added that he thinks McConnell blew it. This was his chance to make sure Trump didn’t run again, and he chose to not take it. “You remember the end of Lord of the Rings when Frodo brought the ring all the way to the volcano and then decided to not to throw it in?” Kimmel said. “This was like a dumb version of that.”

Elsewhere in his monologue, Kimmel talked about the shocking weather that’s crippled the South (“In New Orleans, they had the coldest Fat Tuesday in more than a hundred years. People on the streets were putting their tops on”), Trump’s sad President’s Day parade at “Mar a Lardo,” and the hilarious incompetence of Trump’s impeachment attorneys. 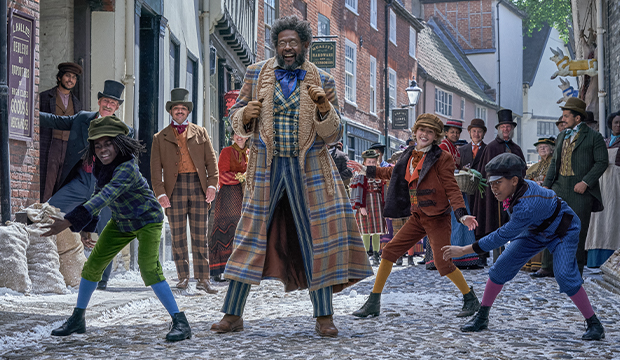