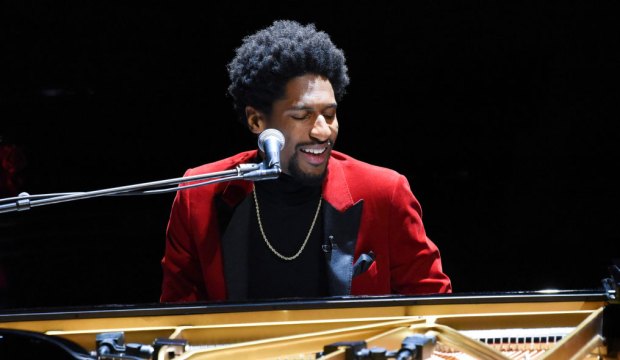 If you’d asked before Grammy nominations morning who the top contender would be, few would have guessed Jon Batiste would rack up a leading 11 bids across categories in myriad genres. But he did indeed dominate the field, from Album of the Year (“We Are”) all the way down to Best Improvised Jazz Solo (“Bigger Than  Us”). Check out the list of Grammy nominations here.

This was the first year in decades that the Grammys weren’t decided by secretive nomination review committees, in the hopes of creating a fairer, more transparent process, but it also might have led to the exclusion of less prominent albums and songs that weren’t massive hits. Not so here as “We Are” only peaked at number-86 on the Billboard 200 albums chart (though expect that to change), while the recording academy snubbed chart-toppers like Drake‘s “Certified Lover Boy” and Ariana Grande‘s “Positions” for Album of the Year And while Taylor Swift’s “Evermore” did earn an AOTY nomination, it was snubbed in every other category.