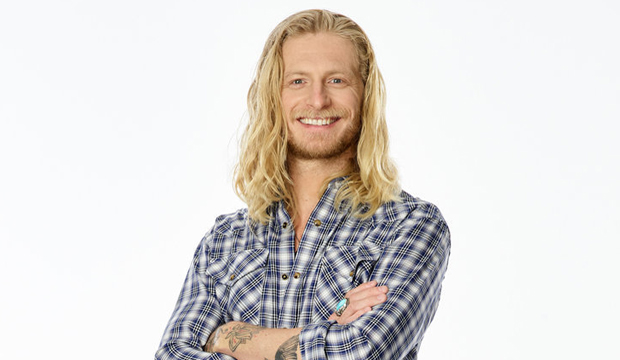 Is the years-long “The Voice” instant save curse about to be broken? If Blake Shelton‘s Americana singer Jordan Matthew Young ends up winning Season 20 during Tuesday’s grand finale, he’ll make history as the first artist to prevail who was previously saved by social media users. Since the instant save twist was first created in Season 6, none of its recipients have ever gone on to win “The Voice.” Britton Buchanan (Season 14) and Toneisha Harris (Season 18) came closest by each placing second behind their winners, but all of the other times the saved artist finished near the bottom of their respective finales.

According to Gold Derby predictions, Jordan is predicted to come in third place after earning the final instant save of the year. This 34-year-old Austin, Texas native has 22/1 odds to win Season 20, compared to 3/10 odds for front-runner Cam Anthony (also Team Blake) and 6/1 odds for Kenzie Wheeler (Team Kelly Clarkson). Rounding out the group of finalists, Rachel Mac (Team Nick Jonas) is in fourth place with 25/1 odds, followed by Victor Solomon (Team John Legend) in fifth place with 75/1 odds.

Jordan belted out “Stay” and “Key to the Highway” during Monday’s finale performance show and earned praise from all of the coaches. However, the last time he appeared on the big stage, he had to sing a “save me” song because he wasn’t one of the top artists to advance from one of the four teams. The instant save voters kept Jordan in the competition, instead eliminating Pia Renee (Team Legend), Corey Ward (Team Kelly), Dana Monique (Team Nick) and Gihanna Zoe (Team Kelly).

Here’s a look back at how all of the previous instant save/wild card recipients faced in their season finales:

SEE ‘The Voice’ finale: Everything to know about Adam Levine’s long-awaited return