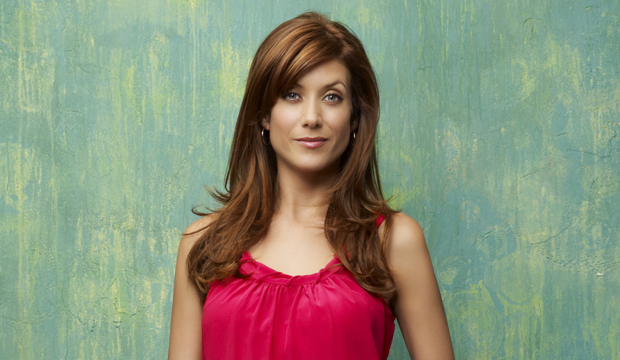 “Grey’s Anatomy” star Kate Walsh is set to return to this ABC medical drama almost a decade after her last appearance. The fan favorite has signed on for an arc on season 18, which premieres on September 30. We don’t know how many episodes will feature her character, Addison Montgomery. But fingers crossed that this recurring role could expand into a series regular slot.

Walsh first appeared as Addison, the estranged wife of Derek Shepherd (Patrick Dempsey) in a season 1 finale showdown with Meredith Grey (Ellen Pompeo). The actress made such an impact that show creator Shonda Rhimes soon signed her as a series regular. At the end of season 3, she sent Addison south of Seattle to Los Angeles, where she headed up “Private Practice” for six seasons.

Walsh is the just the latest in a line-up of one-time “Grey’s Anatomy” stars who have returned to the long-running show. Season 17 included a jaw-dropping cameo by Dempsey. There were also return appearances by original castmate T.R Knight as George O’Malley plus Eric Dane as Mark Sloan, Sarah Drew as April Kepner and Chyler Leigh as Lexie Grey.

Walsh confirmed her return in a post to the show’s Instagram page. “Well, well, well, would you look who it is. That’s right, my loves, Dr. Addison Montgomery is coming back to Grey Sloan Memorial Hospital and I’m so excited to be home again joining Shonda, Ellen and the rest of the incredible cast. This season — 18, whew! — Just wait until you see what she has in store for you.”