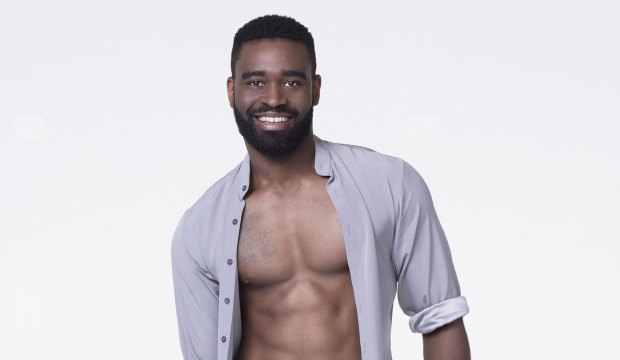 Keo Motsepe won’t be on the upcoming 30th season of “Dancing with the Stars” in any capacity, but the pro is hoping to return in the future.

“While it’s disappointing to not be back for Season 30, I’ve been honored to be on the last nine seasons of the show and look forward to returning in the future,” he told “Us Weekly.” “There’s a great group this season and I wish all the dancers and the show the best of luck!

“I also have some exciting opportunities in the works, so don’t worry, you’ll be seeing me again soon enough,” he added.

Motsepe made his “Dancing” debut in Season 19 in 2014 and has had the misfortune of suffering early exits for the majority of his stints, including going out first three times. His best finish was third place with Evanna Lynch in Season 27. The 31-year-old was a troupe member in Season 23 and, after the troupe disbanded, performed as a pro who did not have a celebrity partner in Season 28. Last season, he finished in 13th place with Anne Heche.

Of last year’s pros, Motsepe and Peta Murgatroyd are the only ones not returning for Season 30. Two pros who will be back are Lindsay Arnold and Witney Carson, both of whom skipped Season 29 due to their pregnancies.

“It’s always so hard because we truly are a family and we love each other so much,” Arnold told “Entertainment Tonight” of Motsepe and Murgatroyd being dropped. “I talked to Peta quite a bit, sending all the love to her, and then I actually just texted Keo this morning just saying that I love him, I hope I get to see him soon and I hope he’s doing well.”

A two-time champ, Murgatroyd finished in 11th place last year with Vernon Davis. “We all kind of understand because we’re all in the position each season, not really knowing if we’re gonna be on the show,” Arnold added. “So you really do feel for the pros who don’t get to be on. They are just the best people in the world and I know they’re gonna do incredible things with their time, so I’m excited to see what they do.”