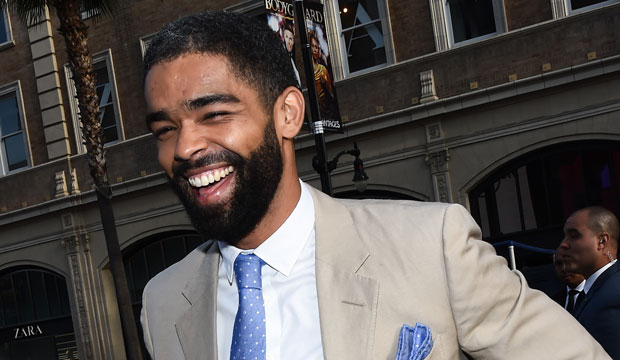 Kingsley Ben-Adir didn’t get enough traction during the awards season to get Oscar or BAFTA nominations for Best Actor for his role as Malcolm X in “One Night in Miami,” but he did make the BAFTA lineup for the Rising Star Award, which is a breakthrough prize for up-and-coming actors. Unlike other BAFTA categories, which are decided by the British academy, the Rising Star champ is voted on by the general public. And according to the combined predictions of Gold Derby users, Ben-Adir will prevail.

Because this award is decided by the general public, the winners tend to be the highest-profile stars in the category, like Tom Hardy the year he broke out in “Inception” (2010), John Boyega right after “Star Wars: The Force Awakens” (2015), Tom Holland after debuting as Spider-Man in “Captain America: Civil War” (2016), and Daniel Kaluuya in the wake of “Get Out” (2017). The award also strongly favors British actors, with only three non-British winners out of 15: Frenchwoman Eva Green in 2007 and Americans Shia LaBeouf in 2008 and Kristen Stewart in 2010.

There are no blockbuster stars in this year’s Rising Star lineup, probably because the COVID-19 pandemic kept most big-budget tentpole movies from opening in theaters as they normally would have. So it might be trickier to anticipate who will strike a chord with British fans. Last year, for instance, we thought the award would go to American breakout Awkwafina or English actor Jack Lowden; few of our users were anticipating the upset by Jamaican-born British actor Micheal Ward.

So this year it would be wise to keep an eye on Ben-Adir’s fellow nominees Bukky Bakray, who is also a Best Actress nominee for “Rocks”; “Saint Maud” star Morfydd Clark; “County Lines” actor Conrad Khan; and “His House” star Sope Dirisu. All five actors in the Rising Star category had roles in films with BAFTA nominations, though Ben-Adir’s is the only American film represented among them. That’s not necessarily a deal-breaker (consider the aforementioned stars of “Star Wars” and Marvel Cinematic Universe movies), but with no blockbuster actors in this lineup, the race could be wide open. 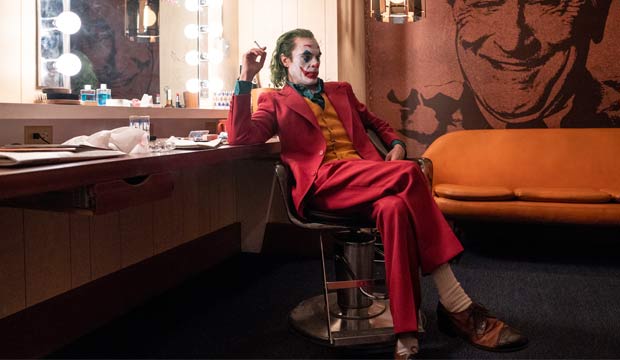