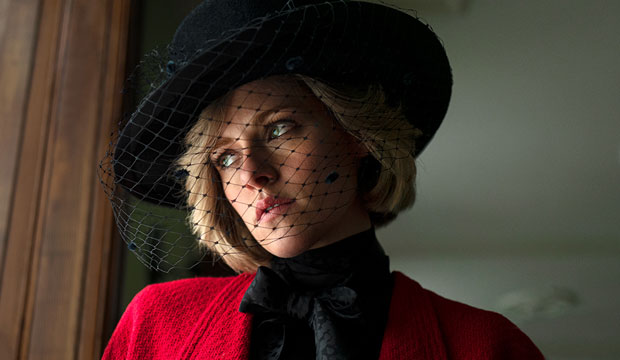 Kristen Stewart‘s performance as Princess Diana in Pablo Larrain‘s film “Spencer” was a hit with critics at the Venice Film Festival, where it premiered on September 3 followed by a North American bow at the Telluride Film Festival. As a result, Stewart has leapt ahead of Lady Gaga (“House of Gucci”) in our official Oscar odds for Best Actress.

Reviews have been celebrating Stewart for her “total mastery” of her role. She’s “entirely compelling” and was “inspired casting,” especially since Stewart “has known paparazzi scrutiny that is even somewhat comparable to the fusillade of flashbulbs that hounded Diana.” And now seven of the Expert journalists we’ve surveyed thus far are betting on Stewart to win: Thelma Adams (Gold Derby), Clayton Davis (Variety), Erik Davis (Fandango), Matthew Jacobs, Christopher Rosen (Gold Derby), Anne Thompson (IndieWire), and Peter Travers (ABC).

Though Stewart is well known to movie audiences for her role in the blockbuster “Twilight” films, she has spent much of her career working with renowned filmmakers like Olivier Assayas and Kelly Reichardt in indie and art-house projects including “Into the Wild” (2007), “Adventureland” (2009), “Clouds of Sils Maria” (2014), “Still Alice” (2014), “Certain Women” (2016), and “Personal Shopper” (2016).

“Clouds” won her the Cesar Award for Best Supporting Actress, which made her the first American to win that honor from the French film organization. But her film output thus far hasn’t lined up with the academy’s tastes. However, starring in a biopic — albeit an unconventional one — could land her a nomination like it did for Natalie Portman in Larrain’s last movie about a troubled public figure, “Jackie” (2016).

But while Stewart has moved into the lead for now, critics and audiences still haven’t seen “House of Gucci,” so the pendulum could swing back the other way depending on how that whole movie compares to its viral trailer. 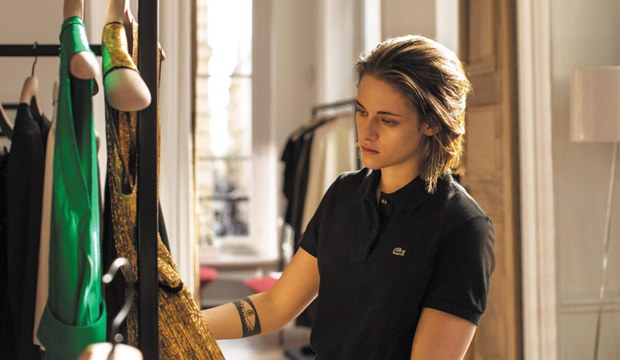 Oscar Experts predictions slugfest: How will 'West Side Story' and 'Nightmare Alley' shake things up…