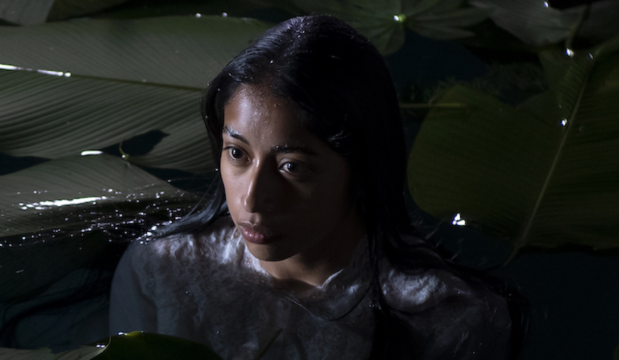 Guatemala has only submitted three films for Oscar consideration in the history of the Best International Feature category. In 1995 it entered “The Silence of Neto” and in 2016 “Ixcanul,” but neither advanced in the race toward a nomination. This year, the director of “Ixcanul” Jayro Bustamante is back in the race with Guatemala’s third-ever submission “La Llorona.” In February the film became the country’s first submission to make the 15-title shortlist and is now on pace to be its first nominee.

The supernatural drama film reimagines a Latin American fable using magical realism and horror to examine Guatemala’s dark past in a story of cultural guilt and justice. “La Llorona” had its world premiere at the 2019 Venice Film Festival where it won the Best Film prize at the Venice Days sidebar and then screened at TIFF shortly after, a full year before it was made available stateside via streaming platforms in August 2020. When it was nominated at the 2021 Golden Globes it was the first film from a Central American country to do so. If nominated for the Oscar it would be the first for a Central American country since 1983 when Nicaragua made it in.

In addition to the Globe nomination, “La Llorona” was also named Best Foreign Language Film by the National Board of Review and Satellite Awards. With a Metacritic score of 79, the film has also been a critical success. In her LA Times review, Carolina A. Miranda calls it a “smart and elegant film” that “avoids the tropes of horror.” Writing for The Hollywood Reporter, Deborah Young also mentions the film’s ability to be “genre-jumping” with music by Pascual Reyes that spreads a “horror atmosphere” and “shadowy and suggestive” cinematography by Nicolas Wong Diaz.

Countries who have never contended before have recently found a home in the category. Last year South Korea earned its first-ever nomination and won the field handily with the Best Picture winner “Parasite.” Prior to that, Lebanon earned its first and second nominations consecutively in 2018 (“The Insult”) and 2019 (“Capernaum”), Australia earned its first in 2017 with “Tanna,” Jordan (“Theeb” and Colombia (“Embrace of the Serpent”) both in 2016, Mauritania (“Timbuktu”) and Estonia (“Tangerines”) both in 2015, and Cambodia in 2014 with “The Missing Picture.”

Of the 15 films shortlisted for a nomination this year, “La Llorona” is one of three that would be its country’s first along with Romania’s “Collective” and Tunisia’s “The Man Who Sold His Skin.”