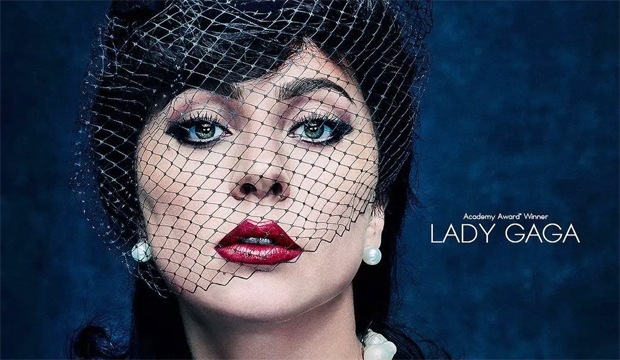 After making its world premiere at the Odeon Luxe Leicester Square in London on November 9, “House of Gucci” was finally released in theaters on Wednesday, November 24, and already has our forum posters going, well, gaga over Lady Gaga‘s turn as Patrizia Reggiani. “Gaga’s performance is as incredible as people are making it out to be,” raves Gold Derby reader anthagiox in our movie forums after watching the film. Forwardswill echoes those thoughts by declaring that the actor “is a true movie star” and that “you can’t take your eyes off her.” Read on for more Lady Gaga (“House of Gucci”) reactions and then join the discussion to have your say.

SEEOscar Experts Typing: Will the academy open the door to ‘House of Gucci’?

Based on the 2001 book by Sara Gay Forden and directed by legendary filmmaker Ridley Scott, “House of Gucci” is a decades-spanning story about the tumultuous marriage between Reggiani and Maurizio Gucci (Adam Driver), which ultimately ended in divorce and murder. This doomed romance is played out against a battle for the Gucci brand throne, where Maurizio struggles for control of the family business against his scheming uncle Aldo Gucci (Al Pacino) and Aldo’s dim-witted son, Paolo Gucci (Jared Leto).

A three-time nominee and one-time champ, Gaga raked in her inaugural Oscar nomination in 2015 for writing the song “Til It Happens to You” for the documentary “The Hunting Ground.” She returned to and won the Best Original Song category three years for writing the song “Shallow” for “A Star Is Born,” for which she also reaped a Best Actress nomination, her first-ever citation for acting. And now, she is Oscar-bound once more for “House of Gucci,” for which she’ll be contending in the Best Actress category. As of this writing, the following 12 Experts are forecasting a nom for her: Clayton Davis (Variety), Erik Davis (Fandango), Shawn Edwards (WDAF-TV Fox), Joyce Eng (Gold Derby), Tariq Khan (Fox TV), Susan King (Gold Derby), Andrea Mandell (USA Today), Perri Nemiroff (Collider), Keith Simanton (IMDb), Jazz Tangcay (Variety), Peter Travers (ABC) and Brian Truitt (USA Today). Of those, Tangcay is currently predicting her for the win.

Below, see a small sampling of what our forum users think of Gaga’s performance in the film. Sound off in our message boards to give us YOUR thoughts.

anthagiox: “Gaga was fantastic. I’ve been a fan of hers since 2009 and it’s ridiculous how she was able to transform — even [coming] from someone who knows everything about her.”

FreemanGriffin: “Lady Gaga is excellent — however, I think the film is too slanted towards Patrizia in ways that are inaccurate (not Lady Gaga’s fault, but an error in emphasis and in the writing). I wasn’t as wowed as I thought I would be, I thought her performance would be more humorous rather than dramatic — based on the trailer.”

gagagold: “[Gaga] did not only blow my expectations away, she completely establishes herself as a leading actress movie star. She’s getting nominated [for an Oscar].”

Giordano Bruno: “Gaga is amazing. I’ve followed her since her debut and there were moments when I really forgot it was her there. Even though she doesn’t have a specific scene for the Oscars, she has all the kinds of moments: one time she’s shy and romantic, another sly and manipulative, another desperate and explosive, and finally, batshit crazy. She doesn’t have a single bad scene, and even when she reveals to be a villain, you stay on her side.”

marshmellobuttercream: “I have seen ASIB [‘A Star Is Born’] probably over 50 times, and I was never that blown away by Gaga’s acting, but her performances were great. BUT HOG [‘House of Gucci’] is a whole different level. I have never watched a film and felt so engrossed in the characters and the story. Like I genuinely didn’t feel like I was watching Lady Gaga. She IS Patrizia Reggiani. I mean WOW.”

Natalegend: “Lady Gaga is extraordinary in this film, she is the true star here. Her facial expressions tell such a story without saying a word. Her line readings absolutely make the film as indicated by the trailer, but her dagger-like eyes are perfect towards the middle to end of the film. She executed Patrizia’s arc perfectly from a largely loving and sweet girl to a mad, murdering ex-wife.” 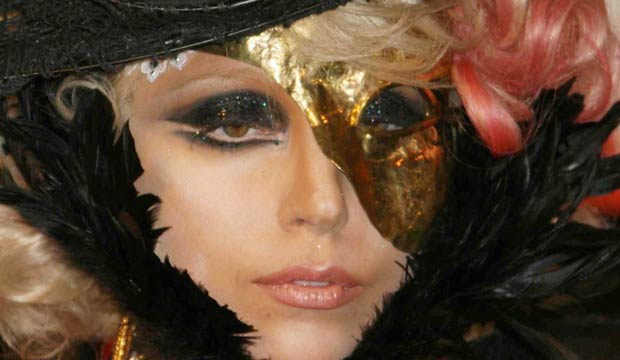