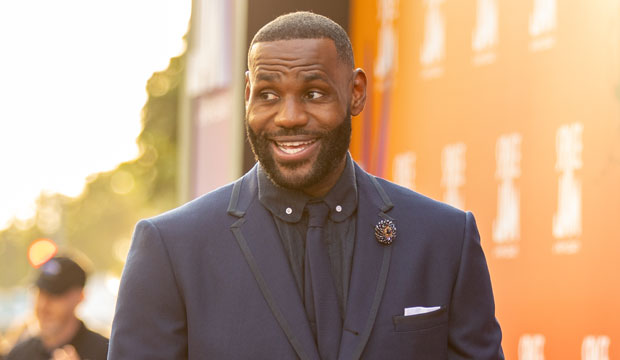 Most of the Emmy producing credits in top program categories are yet to be announced, but we already know who will collect the trophies in the race for Best Unstructured Reality Program. One of them is basketball star LeBron James, who’s an executive producer of Disney+’s “Becoming.” And according to our early odds he has a real shot at winning.

Developed by James’s SpringHill production company, “Becoming” is a series of profiles about entertainers and athletes that takes a look back at their lives to explore the experiences that made them who they are today. Its 10-episode season premiered last September and profiled individuals ranging from basketball players Anthony Davis and Candace Parker to dancer/choreographer Julianne Hough to comedians Adam DeVine and Nick Kroll.

So can “Becoming” win? This year’s race for Unstructured Reality Program is wide open since last year’s winner, the breakout cheerleading docuseries “Cheer,” didn’t return this past season. And the show that won three years in a row before that, “United Shades of America with W. Kamau Bell,” has been moved to a different category. So this year’s champ is anyone’s guess. But according to the early predictions of Gold Derby users, it looks like it might be a two-way race between “Becoming” and the perennially nominated “RuPaul’s Drag Race: Untucked,” which contends for the fifth year in a row.

“Untucked” has the early advantage with leading odds of 82/25 and support from the vast majority of our Top 24 Users who got the highest scores predicting last year’s Creative Arts Emmy winners. But “Becoming” has the edge according to the Editors who cover awards year-round for Gold Derby. “Becoming” certainly fits the mold of last year’s sports-driven winner “Cheer,” and Michael Jordan documentary series “The Last Dance” also cleaned up in 2020. But “RuPaul’s Drag Race” has been so beloved by the TV academy in recent years that voters may check it off wherever they have the chance.

So if he doesn’t win an Emmy this year, James will have to content himself with his four NBA titles. You can’t win ’em all … though if you’re LeBron James, maybe you can.

PREDICTthe Emmys until winners are announced

MAKE YOUR PREDICTION: What will win Best Unstructured Reality Program?
To save your prediction, you must log in to Gold Derby. Click here to sign in with existing account -- or create a new one. 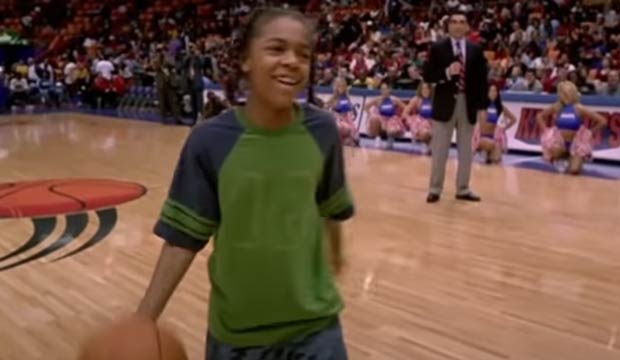