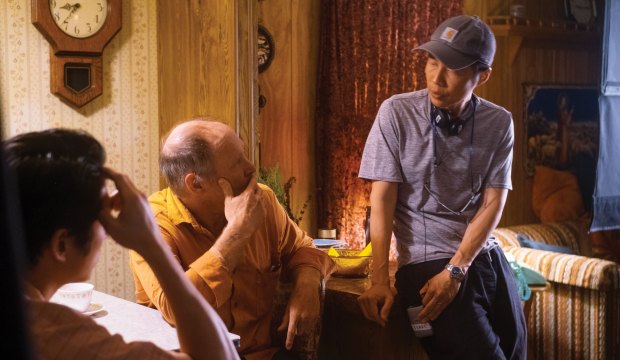 “Minari” filmmaker Lee Isaac Chung has risen into the top five in our Best Director Oscar predictions, according to the combined forecasts of thousands of Gold Derby users. The independent drama has been gradually picking up steam as it racks up glowing reviews and critical plaudits. Do you agree that he can follow in the footsteps of other intimate indie filmmakers who have broken through in recent years like Richard Linklater (“Boyhood”), Barry Jenkins (“Moonlight”) and Greta Gerwig (“Lady Bird”)?

SEEOscar spotlight: ‘Minari’ has the pedigree, performances and pastoral beauty for Best Picture

“News of the World” is a showier directorial achievement — a western with high production values and intense action scenes. But the character-driven “Minari” has generated more passion from journalists, including awards and nominations from critics in Boston, Chicago, Florida, Indiana, Los Angeles, North Carolina and Oklahoma.

And the recent controversy surrounding the Golden Globes’ decision to move the United States-set film from Best Picture to Best Foreign Language Film could be a rallying point for members of the motion picture academy, which has expanded to become more international in recent years and just gave Best Picture to a non-English-language film (“Parasite”) for the first time in history.

The Expert journalists we’ve surveyed still give Greengrass the slight edge for a Best Director nomination, though 12 of them still expect Chung to make the cut. Our Editors are more confident about Chung’s bid. And our Top 24 Users, who got the highest scores predicting last year’s nominations, are a lot more confident: he ranks fourth in their forecasts. Will he hold on to his spot throughout this long Oscar season? Might he even rise closer to the top?

Orson Welles movies: All 13 films as a director ranked worst to best 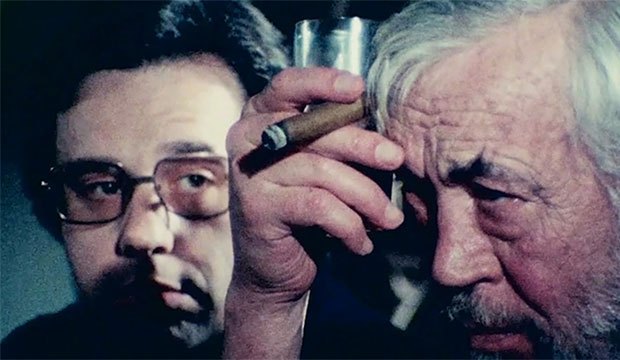