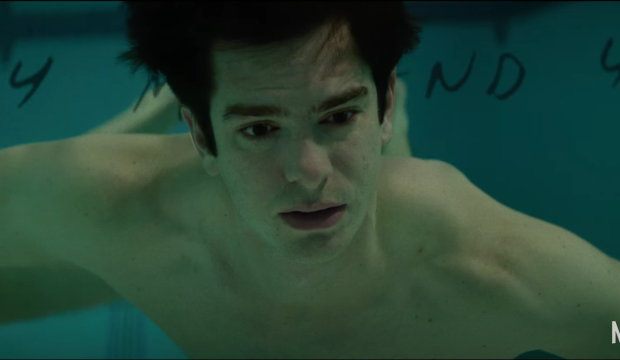 It’s a good week to be Lin-Manuel Miranda. An already decorated adaptation of the Emmy-, Grammy-, and Tony-winning star’s breakout musical, “In the Heights,” is out now, and on Thursday, Netflix released the first trailer for Miranda’s directorial debut, “Tick, Tick… Boom!”

Set to debut this fall in theaters and on Netflix, the film is an adaptation of “Rent” creator Jonathan Larson’s musical of the same name. It stars Andrew Garfield as the playwright and focuses on his attempts to write a Great American musical. (The film is fictional but takes numerous elements from Larson’s own life; Larson died in 1996 as “Rent” was making its Off-Broadway preview debut.)

“Tick, Tick… Boom! is a corner of the world I know from every angle,” Miranda said in a statement released alongside the trailer’s debut. “I know what it’s like to be a struggling songwriter. I know what it is to be in your 20s writing that one musical, what it’s like to be in New York with a bunch of friends with artistic dreams and then watch them drop off one by one, to real life while you’re still hanging on. It’s a story of doubling down on your craft in the face of impossible odds, which is not unique to musical theater — it’s the struggle of any artist trying to make a living doing the thing they love.”

Watch the trailer below.