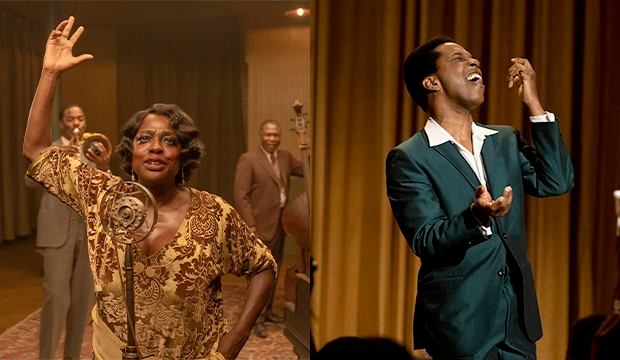 The 2021 Oscar nominations went pretty much as we predicted although there were several surprises included on the roster of contenders and even more shocking omissions that make our roster of Academy Awards snubs. While eight of our Top 10 finishers earned spots in the Best Picture lineup, those running in sixth (“Ma Rainey’s Black Bottom”) and seventh (“One Night in Miami”) place were left out. Both snubbed films are up for Best Ensemble at the SAG Awards.

Even bigger jaw-droppers came from the directors branch who snubbed the DGA nominee Aaron Sorkin (“The Trial of the Chicago 7”) and prevented a female majority by not inviting Regina King (“One Night in Miami”) to join Emerald Fennell (“Promising Young Woman”) and Chloé Zhao (“Nomadland”).

Likewise, we were surprised that the writers branch spurned several of the Writers Guild of America Awards contenders including the teams who adapted “Ma Rainey’s Black Bottom” and “News of the World” for the screen. Additionally, although “Mank” is the leader of the pack with 10 nominations, Best Original Screenplay is not one of them.