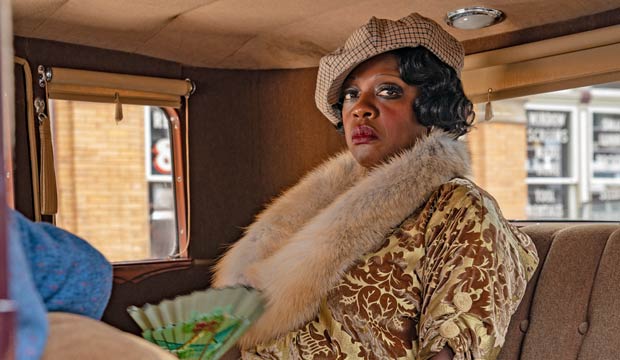 “Ma Rainey’s Black Bottom” got a big boost in the Oscar race for Best Makeup and Hairstyling by winning both of its bids at the guild honors on April 3. The Netflix film was honored for its period makeup and period hairstyling at the 8th annual Makeup Artists & Hair Stylists Guild Awards on Saturday.

One of its Oscar rivals – “Pinocchio” — claimed the special effects prize. Two of the other Oscar nominees were shut out as “Hillbilly Elegy” lost all three of its races here and “Mank” was blanked twice over. The fifth contender at the Academy Awards, “Emma,” was overlooked by the guild.

Conversely the other big winner at the MUAHS Awards, “Bird of Prey,” was snubbed by the makeup and hairstyling branch of the academy. It won both contemporary categories here.

In addition to the competitive awards doled out in the virtual ceremony, Eddie Murphy was lauded as a Distinguished Artisan while the Oscar and Emmy-winning makeup artist Matthew Mungle and the Emmy-winning hair stylist Terry Baliel were feted for lifetime achievement.