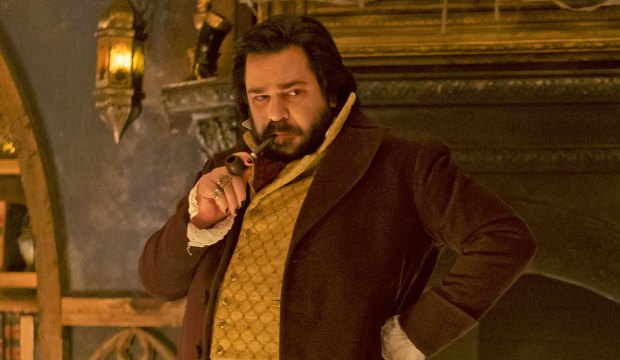 The FX comedy “What We Do in the Shadows” had a breakthrough at the 2020 Emmys after being mostly overlooked in 2019 for its first season. It earned eight nominations including Best Comedy Series. Unfortunately, no actors from the show were honored. But the good news is that the show might be able to carry that momentum into the Golden Globes, where we think lead actor Matt Berry has a strong shot at recognition.

Berry plays Laszlo Cravensworth, who is married to the woman who turned him into a vampire, Nadja (Natasia Demetriou). Based on the combined predictions of Gold Derby users as of this writing, Berry is the likeliest cast member to make the cut at the Globes. He’s right on the bubble for Best TV Comedy Actor, ranked sixth with 18/1 odds. Three of the Expert journalists we’ve surveyed expect him to be nominated: Joyce Eng (Gold Derby), Matthew Jacobs (Huffington Post) and Robert Rorke. He’s also predicted by four of the Top 24 Users who got the highest scores predicting last year’s nominations.

SEEDear Golden Globes: Don’t drive a stake through the heart of ‘What We Do in the Shadows,’ nominate it instead

Berry is helped by the fact that only two of last year’s nominees are eligible to return: defending champ Ramy Youssef (“Ramy”) and Ben Platt (“The Politician”). That could open the door for both Berry and his co-star Kayvan Novak, who’s a 100/1 underdog in the same category. We’re currently predicting “Shadows” to earn a Globe nom for Best Comedy Series, which might also be a good sign since the Hollywood Foreign Press Association that decides the Globes usually gives corresponding acting nominations to shows up for top program awards.

And since “Shadows” cast members haven’t made a big splash on the awards scene yet, Berry would be a fresh face, and the Globes love to honor new blood — pardon the pun. Will he sink his teeth into this year’s awards (pardon that pun too)? Or will they drive a stake through his heart (okay I’m done now)? 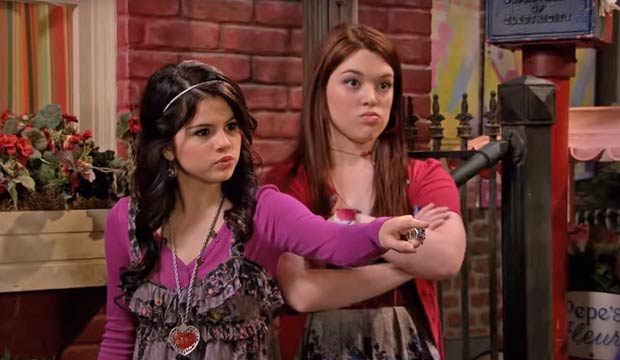