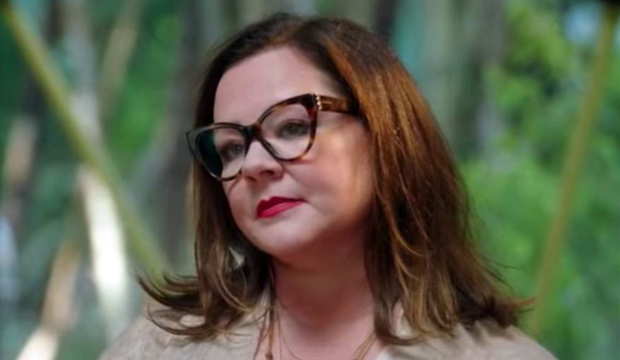 While Melissa McCarthy has become a comedy movie brand unto herself since 2011’s “Bridesmaids,” her stardom has also afforded her the opportunity to flex her dramatic muscles on occasion. She did this to great effect in 2018’s “Can You Ever Forgive Me?” for which she earned an Oscar nomination, and this year has seen her return to drama with the Hulu limited series “Nine Perfect Strangers.” McCarthy was singled out for praise by the critics, which could lead to her also being singled out in at the SAG Awards.

In “Nine Perfect Strangers,” McCarthy plays Frances Welty, a novelist who finds herself professionally and personally in a rough patch. She’s been scammed by a man she thought she loved and hasn’t been able to repeat her previous success as a writer, which leads her to a shady wellness resort, to help recharge her life.

McCarthy gives Frances the kind of wry edge she exhibited as Lee Israel in “Can You Ever Forgive Me?” but with an air of detached superiority to those around her. While she has her fair share of comedic moments on the show, particularly in her sparring scenes with Bobby Cannavale, McCarthy continues to prove she has the chops to play a more grounded character with true emotional depth, rather than simply the butt of the joke.

“Nine Perfect Strangers” was widely seen when it premiered in August, breaking the record for the most watched premiere week for a Hulu original. The series boasts a starring cast including McCarthy, Cannavale, Nicole Kidman, Regina Hall and Michael Shannon, all of whom have had extensive careers in the industry.

This might give its actors more of a boost than some are currently predicting. McCarthy is a three-time SAG Awards nominee, earning bids both individually and as part of the cast of “Bridesmaids,” plus a Best Actress nomination for “Can You Ever Forgive Me?” Guild voters may take notice of McCarthy showing off her dramatic chops and deliver her a fourth SAG Awards nomination this winter.