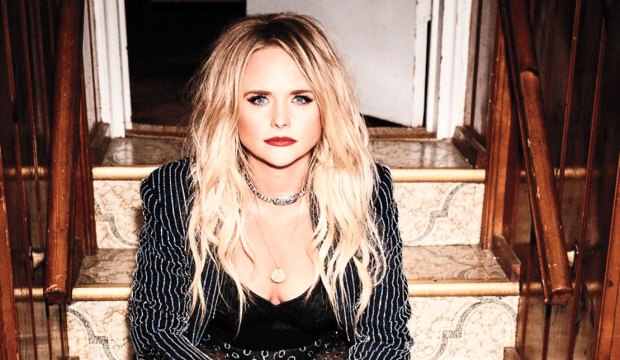 Miranda Lambert is nominated three times at the Grammys coming up this Sunday, March 14. But even though she has been adored by the country music industry at large, winning ACM and CMA Awards hand over fist during the last dozen years, the Grammys have held her at a relative distance, only giving her two prizes out of 18 previous nominations. This year, however, there’s a chance she could sweep.

SEE2021 Grammy predictions: Our official odds in 32 categories from Album of the Year to Best Song from Visual Media

This year she could win everything, though. According to the combined predictions of thousands of Gold Derby users, she’s the odds-on favorite to win Country Solo and Country Album. She ranks a close second for Country Song, behind Maren Morris‘s crossover hit “The Bones,” but that’s Morris’s only nomination, so perhaps Lambert will be more enthusiastically embraced by voters.

SEEDid this year’s surprising Grammys lineup clear the way for Taylor Swift to win Album of the Year?

Lambert may have been helped by the mercurial nomination review committees that decide the country categories. Instead of just a straight vote of academy members, the country field employs committees to make the final decisions about who makes the cut. And for whatever reason, the committee completely shut out breakout star Luke Combs and veterans The Chicks, and they limited acclaimed acts Ashley McBryde and The Highwomen to just a single nomination apiece.

That left Lambert as the only artist with three nominations in the country field. Does that set her up for easy wins? Perhaps not if the committees’ tastes differ significantly from academy members voting for the winners. But the last two times Lambert won were the only other years when she had three or more nominations. So the history and the math are both on her side to win at least once and probably more than once, giving her a chance to more than double her trophy collection.

2021 Grammy predictions: Record of the Year