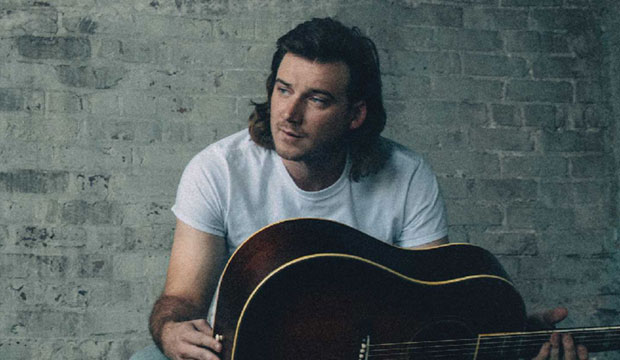 It has been a strange year in Morgan Wallen‘s career. When video surfaced of him using the N-word, he faced a severe backlash from the industry, including being dropped from peer-group awards and country radio. But then his album “Dangerous” ended up spending 10 weeks at number-one, a rare achievement for a country album. Now the Country Music Association has made their ruling, and it’s a split decision.

While the Academy of Country Music chose to drop Wallen entirely from its 2021 awards, the CMAs haven’t gone that far. They have deemed him ineligible for Entertainer of the Year and Male Vocalist of the Year, but he will be allowed to compete in other categories including Single, Song, Album, Musical Event, and Music Video of the Year. The association explained in a statement that Wallen would still be considered in those races “so as not to limit opportunity for other credited collaborators,” such as producers, songwriters, and directors.

He won New Artist of the Year last year at the CMAs at a time when he was facing another controversy: his scheduled “Saturday Night Live” performance last October was cancelled for another incident where he was caught on video, in that case flouting COVID-19 safety restrictions by partying at a crowded bar. So there’s a chance he could win at the CMAs again in 2021, though it remains to be seen whether voters will want to nominate his work even in the categories where he is still eligible.

But a lot can happen between now and the CMAs. Nomination ballots go out on July 6, and the awards ceremony will take place this fall. Plenty of time to be problematic again on camera.