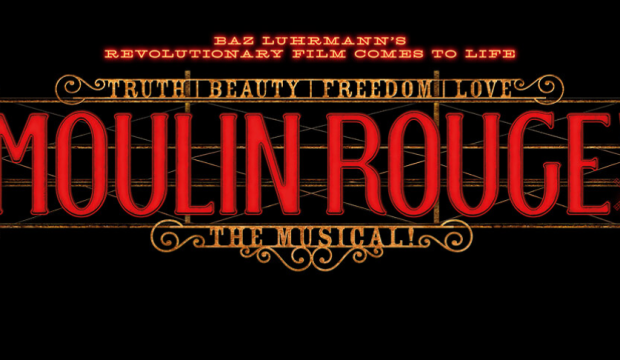 The tuner based on the 2001 film of the same name lost only Best Actress, Best Featured Actress, and Best Book. The first of those awards went to Adrienne Warren, star of “Tina – The Tina Turner Musical,” while “Jagged Little Pill” claimed the latter two for Lauren Patton and Diablo Cody respectively.

A haul of double digits is not unprecedented at the Tonys as of late. Five years ago, Lin Manuel-Miranda’s “Hamilton” won 11 Tony Awards, just one shy of the record set by “The Producers” in 2001. It reaped a record 16 nominations spread across 13 categories. In 2018, “The Band’s Visit” went 10 for 11. It was technically eligible in one additional category because the award for Best Sound Design was reinstated two years after “Hamilton” competed.

The reigning champion “Hadestown” was nominated in 13 of the 14 musical categories – it only missed a bid in Musical Actor – and won eight, batting a little above 50%.  The year after “Hamilton” dominated, “Dear Evan Hansen” won in six of the 13 musical categories – it had nominations in nine of them – meaning it won the majority of its nominations but not the majority of the night’s musical prizes.

What made the difference in those two years was stiffer competition. “Dear Evan Hansen” faced off against the acclaimed and ambitious “Natasha, Pierre & The Great Comet of 1812,” and the crowd-pleaser “Come from Away,” while “Hadestown” had the industry’s underdog favorite “The Prom” and movie adaptations of “Tootsie” and “Beetlejuice” to stave off. The coronavirus pandemic made the musical contest this year much less crowded than anticipated.