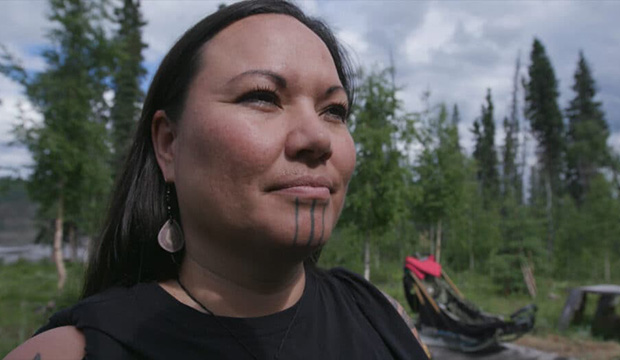 National Geographic is beefing up its unscripted slate with orders for three new series all focused on exploration, including a spin-off of its Emmy-winning series “Life Below Zero.”

“Life Below Zero: First Alaskans,” “The 7 Toughest Days on Earth” and “Appetite for Adventure” are “exciting additions to our stable of popular, returnable, scalable series led by charismatic personalities,” Courteney Monroe, president of National Geographic Content, said in a statement. “The talent at the center of each of these series have unique voices and perspectives that will undoubtedly inspire the explorer in all of us.”

“The 7 Toughest Days on Earth” stars explorer Dwayne Fields as he’s dropped into some of the Earth’s most extreme locations at their deadliest times for seven days. His mission is to “keep himself and his small film crew alive and lead them to an extraction point,” according to Nat Geo. So this is basically an escape room in the wild. Production will begin in the winter.

Starring BBQ pitmaster and former U.S. Navy veteran Big Moe Cason, “Appetite for Adventure” will chronicle Cason’s global trek to find the best dishes cooked over an open flame as he also learns about the dishes’ histories and impact on their respective communities. Production is scheduled to commence in October.

No word yet on when any of the three shows will air, but all could theoretically air before the current Emmy cycle is over. Nat Geo received 10 nominations this year across five shows: “Life Below Zero,” “City So Real,” “Genius: Aretha,” “Rebuilding Paradise” and “Running Wild with Bear Grylls.”