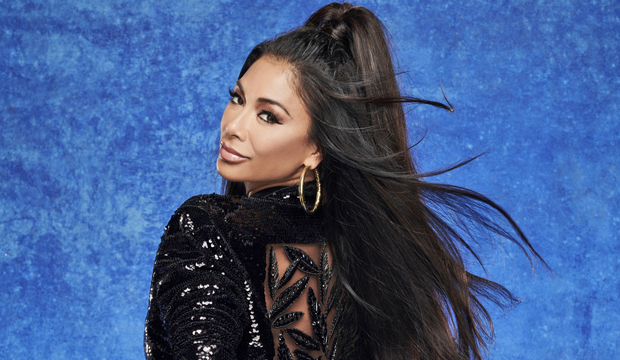 “I feel like Halle Berry when she won the Oscar for ‘Monster’s Ball,'” declared “The Masked Singer” panelist Nicole Scherzinger after winning the Golden Ear trophy for Season 6. “This is so much bigger than me!” she proclaimed. Nicole’s cumulative point total of three correct first impression guesses beat out fellow judges Ken Jeong (two points), Robin Thicke (one point) and Jenny McCarthy (one point). Her winning guess came in the December 15 grand finale when she correctly named Todrick Hall as the secret celebrity hiding inside the Bull costume.

Berry’s Oscar win for playing a poverty-stricken woman who develops a relationship with a racist prison guard was the first, and to date only, victory by a Black woman in the Best Actress category. Her 2001 co-nominees were Judi Dench (“Iris”), Nicole Kidman (“Moulin Rouge”), Sissy Spacek (“In the Bedroom”) and Renee Zellweger (“Bridget Jones’s Diary”).

Scherzinger’s Golden Ear triumph comes after two consecutive years of McCarthy claiming the prize, for Seasons 4 and 5. (The trophy was not handed out in the first three seasons of Fox’s reality TV show.) Midway through the Season 6 finale, McCarthy rolled around on skates holding her two Golden Ears proudly above her head.

How did Scherzinger pull off her big victory? She correctly wrote down the names of Pepper (Natasha Bedingfield), Banana Split (David Foster & Katharine McPhee) and Bull (Todrick Hall) as her first impressions after hearing them sing for the first time. All of the panelists’ first impressions get locked away in a vault until the specific contestant is eliminated. Host Nick Cannon then retrieves them and reads them aloud on air.