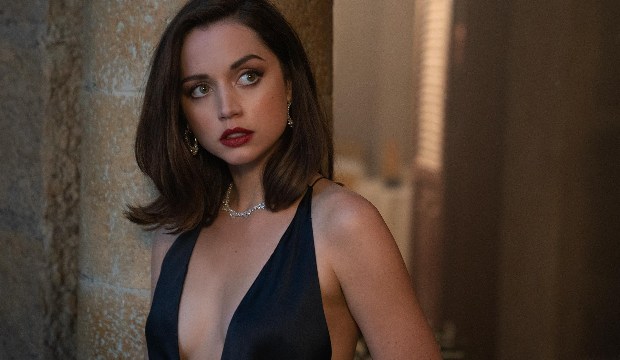 No actor has ever received an Oscar nomination for a James Bond film — not classic Bond actors Sean Connery and Roger Moore nor recent heavy-hitters like Javier Bardem and Judi, two former winners who arguably came closest in 2013 for “Skyfall.” In fact, for decades, the Bond franchise was hardly an awards magnet at all. After 1981’s “For Your Eyes Only” scored a nomination in the Best Original Song category, no James Bond film received a nomination until 2012’s “Skyfall.”

That film, the first Bond blockbuster to break $1 billion worldwide, landed five nominations and two wins — for Best Original Song and Best Sound Editing. But it had the potential for even more, including perhaps a Best Picture nomination. After all, “Skyfall” was a nominee at the Producers Guild Awards in 2013 while Bardem, who played the flamboyant villain, was a Screen Actors Guild Awards nominee as well.

“Spectre,” the “Skyfall” follow-up, added another modern award favorite to the cast in two-time Oscar winner Christoph Waltz, but the film’s spotty reception in comparison to “Skyfall” kept its awards chances focused on the original song by Sam Smith. That worked: “The Writing’s On the Wall” won in the category in 2016, giving the Bond franchise its fifth overall Oscar in 51 years.

But it’s “No Time to Die,” in theaters now, that has perhaps the best position of any Bond film ever to factor into the awards race if for no other reason than it’s the final entry in Daniel Craig’s tenure on her majesty’s secret service. As with previous Craig films, where Oscar nominees and winners like Roger Deakins, Hoyte van Hoytema, and Stuart Baird worked technical magic, its below-the-line bona fides are strong. The movie is loaded with former Oscar winners in its credits like Hans Zimmer (score), Linus Sandgren (cinematography), and Tom Cross (editing), and even with fellow high-end blockbuster “Dune” in play to dominate the technical categories at the 2022 Academy Awards, it feels exceedingly possible that “No Time to Die” could match “Skyfall” with its nominations total.

Yet the question is: Can a potential academy embrace extend to the stars as well? Craig is often cited as the best Bond ever not named Sean Connery, and his growth across the five films where he’s played 007 add some real dramatic heft to “No Time to Die,” particularly in the shocking final act. It’s in those final minutes where Fukunaga takes the character to places previously unimagined, and Craig is game to make it work. While a Best Actor nomination is probably the longest of long shots — especially in a category already loaded with top contenders — it wouldn’t be out of line for MGM to mount some kind of farewell awards campaign in the vein of Robert Downey Jr. during “Avengers: Endgame.” (Craig has never been nominated for an Academy Award, which is kind of surprising given his largely excellent body of work.)

But if any actor could score an upset nomination for “No Time to Die,” perhaps it’s Ana de Armas. Reteamed with Craig after “Knives Out,” de Armas shows up in the midsection of “No Time to Die” and absolutely steals the entire thing for roughly 15 minutes. Numerous reviews have singled out the burgeoning star for her energy and chemistry with Craig. It’s a great movie star performance that resides in the same area code as Penelope Cruz in “Vicky Cristina Barcelona” and Viola Davis in “Doubt” in terms of outsized impact relative to screentime. What’s more, Best Supporting Actress is perhaps the most wide-open of this year’s acting races so far. It’s the longest of long shots — a Hail Mary in the first quarter — but at this point in the season, why not have some fun? As Bond once told us, you only live twice.

James Bond Movies In Order: How To Watch 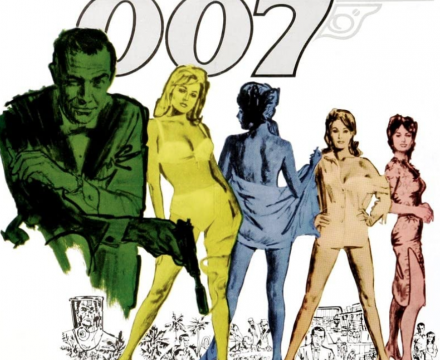