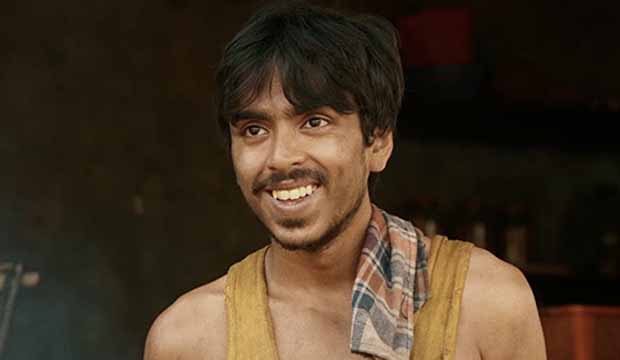 For Ramin Bahrani, it took over 10 years from the time he was first approached to adapt Aravind Adiga‘s best-selling 2008 “The White Tiger” to finally see his film reach the big screen. The wait was certainly worth it, since he has earned a first ever Academy Award nomination for Best Adapted Screenplay.

Bahrani finds himself in a heated race for the screenplay Oscar, facing rivals Chloè Zhao for her adaptation of the non-fiction book “Nomadland,” Kemp Powers for adapting his stage play “One Night in Miami,” Christopher Hampton and Florian Zeller for adapting Zeller’s play “The Father” and a small squad of writers (nine in total!) for the comedy adaptation “Borat Subsequent Moviefilm.”

“The White Tiger” is the compelling rags-to-riches story of Belram (Adarsh Gourav) who was raised in a small Indian town where the widespread poverty has brought hardship and tragedy to his family. Determined to raise his station in life, Belram, who has been nicknamed “the white tiger” (a gifted creature who is born only once in a generation), becomes determined to move up the economic ladder by becoming an indispensable servant to a well-to-do family, a plan that forces Belram to rely on his wits in order to survive.

Unlike many heroes of rags-to-riches stories, Belram hardly a paragon of morality in some of his actions, starting with the betrayal of a colleague and working up to committing theft and finally even to murder. The challenge for Bahrani is a tricky one in both his script and his direction, as for the story to to remain compelling, the audience must never lose their investment in Belram’s ultimate success despite his misdeeds. It’s a narrative tightrope that Bahrani has fashioned for himself but one that he has walked so successfully that his script has brought him not only Oscar attention but more Best Adapted Screenplay nominations from both BAFTA and the Writers Guild of America.

Competing in a category with Best Picture nominees “Nomadland” and “The Father” might make an Oscar win appear to be a long shot for “The White Tiger,” but Bahrani’s assurance in the craft he displays in fashioning his powerful story makes it a most worthy competitor for the big prize.