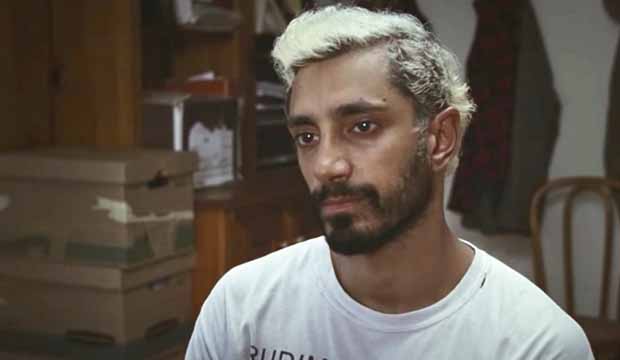 Brothers Darius Marder and Abraham Marder have earned their first Academy Award nominations for their script to “Sound of Metal,” which explores the journey of a heavy-metal drummer who loses his hearing and must learn to begin a new life as a deaf person. The idea actually stemmed from an unfinished documentary on the subject by Darius’ friend, filmmaker Derek Cianfrance, who has also earned a nomination for his co-story credit on the Best Original Screenplay nominee.

The trio will now be competing with Aaron Sorkin‘s historical drama “The Trial of the Chicago 7,” Emerald Fennell‘s genre-bending “Promising Young Woman,” Lee Isaac Chung‘s family memory piece “Minari” as well as “Judas and the Black Messiah,” written by Will Berson and Shaka King.

Darius, who had directed a little-seen documentary “Loot” in 2008, became friends with Cianfrance, hot off the success of “Blue Valentine,” and was drawn to “Metalhead,” his friend’s unfinished documentary focusing on a the hearing loss suffered by a rock drummer. With Cianfrance’s blessing, Marder set off to turn the story into a narrative screenplay. With the aid of his musician brother Abraham, Darius experimented with various story structures in order to dig deeper into bringing to light the challenges faced by the deaf community. The result was a script that surprised me and audiences alike in its tenderness and human insight in just how working to overcome a common disability can bring people together in friendship and even joy.

Since the brothers’ grandmother was also deaf, they wanted to make sure that they did that community right, though their dedication to putting just the necessary elements together (including the film’s innovative sound design) did result in taking the film over 10 years to reach the screen.

The wait, however, was definitely worth it, as their script for “Sound of Metal” has been nominated as the year’s Best Original Screenplay not only by the Oscars but also for the Writers Guild and Critics Choice Awards, as well as by critics groups in Detroit, Georgia, Hollywood, San Diego and Washington DC.

This year’s Oscar race for Best Original Screenplay is proving to be particularly competitive one this year since, unlike the adapted race, all five original scripts here are for Best Picture nominees, thus somewhat leveling the playing field. And with “Sound of Metal” being one of the great word-of-mouth successes of 2020, in a competitive five-script race, that may be enough for the Oscar win.