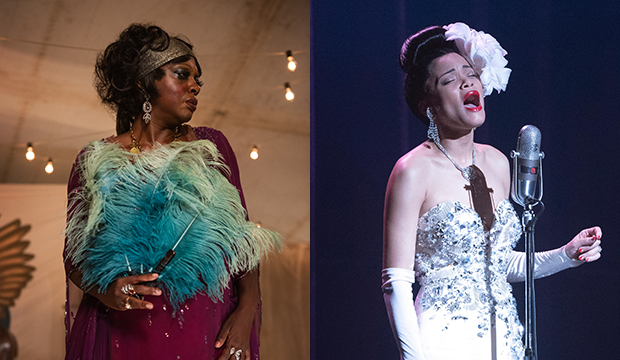 After the Screen Actors Guild Awards threw a curveball into the Best Actress race, it would not shock you to learn that our Oscar odds have already been upended.

Prior to Sunday’s SAG Awards, Carey Mulligan (“Promising Young Woman”) led the way, followed by Frances McDormand (“Nomadland”), Andra Day (“The United States vs. Billie Holiday”), Viola Davis (“Ma Rainey’s Black Bottom“) and Vanessa Kirby (“Pieces of a Woman”). By the time you’re reading this, the odds probably have changed again, but as of this writing, Mulligan is still in first but is steadily dropping, while Day and SAG champ Davis have risen to second and third, respectively. McDormand has fallen to fourth and Kirby remains in fifth.

In terms of actual predictions, Mulligan still has 11 Experts and six editors backing her. Day has seven Experts and three editors; Davis, three Experts and two editors; and McDormand, two Experts. Kirby is the only one without a No. 1 pick from the Experts and editors, but one of our top 24 users is going out on a limb for her.

The shake-up was expected after the SAG Award went to Davis, ensuring that all four precursors will go to different women. Day won the drama Golden Globe (the comedy/musical one went to “I Care a Lot’s” Rosamund Pike), Mulligan took the Critics Choice Award, and none of Davis, Day or Mulligan are nominated at the BAFTAs, where McDormand and Kirby are shortlisted. There is no frontrunner in this scattered race as they all have a lot of pros but also a lot of cons, which is nice since the male categories are done and ready to go.

Should Day, who was snubbed at SAG, move into the No. 1 spot, she’d be the fourth person to hold it this season. McDormand first topped it on the strength of her Best Picture frontrunner before Davis dethroned her in late fall as “Ma Rainey” started screening. Mulligan, who was neck and neck with McDormand with critics’ awards, then knocked her out as “Promising Young Woman” opened to major buzz and picked up nominations left and right.

If McDormand or Kirby wins BAFTA on Sunday, expect some more zigzaggy fun next week.