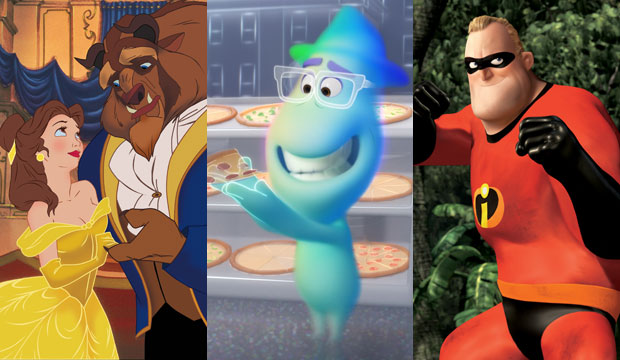 So what gives? Granted, you wouldn’t expect an animated movie to compete in fields like costumes, makeup and hairstyling, or cinematography, fields that strictly award achievements in live-action films (though stop-motion movies like “Kubo and the Two Strings” actually have received industry recognition for costume design). Nevertheless, animated films still employ film editors, sound designers, production designers, writers, directors,  and visual effects artists whose work could be recognized more often.

Despite the broad range of eligible achievements in animated films, there has remained an impenetrable wall between them and most Oscar categories. And even when films do break out of their usual niche to receive multiple nominations, they never win in those other races. “Beauty and the Beast,” “Up,” and “Toy Story 3” were all nominated for Best Picture, but they still only won two Oscars in the aforementioned categories. And nine animated movies were nominated for their screenplays, but none of them won. All this despite many animated films being among the most critically and financially successful films of their given years.

So what will it take for an animated film to finally crack three or more Oscars? Or for one to finally be nominated for directing or even acting (there aren’t too many Best Supporting Actor winners who have had the lasting cultural impact of Robin Williams‘s Genie in “Aladdin”).