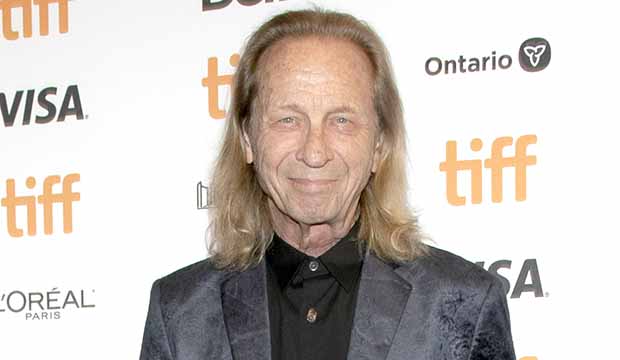 Over the last four decades, Paul Raci has built a reputation as a dependable character actor. His embodiment of a tailor-made role in “Sound of Metal” has brought him a slew of prizes from critics groups, and he now has a shot at Oscar glory. He faces off against Sacha Baron Cohen (“The Trial of the Chicago 7”), Daniel Kaluuya (“Judas and the Black Messiah”), Leslie Odom Jr. (“One Night in Miami”), and LaKeith Stanfield (“Judas and the Black Messiah”) in the race for Best Supporting Actor.

For the first time in over a decade, all five nominees are new to this category. Kaluuya is the only veteran acting nominee, having contended in lead for “Get Out” three years ago.

Darius Marder’s “Sound of Metal” centers on Ruben Stone (Riz Ahmed), a young heavy metal drummer and recovering drug addict who suddenly loses his hearing. Raci plays the role of Joe, the operator of a shelter designed to help people in Stone’s position. As the protagonist navigates and generally fights against his new reality, Joe offers keenly measured doses of stringent support. Raci imbues his character with great wisdom and compassion that never wavers no matter how rarely the two men see eye-to-eye.

Ahmed’s portrayal of the film’s lead has earned him his first Oscar bid as well. He is only the second actor of South Asian descent to ever vie for Best Actor, after two-time contender Ben Kingsley, who triumphed for “Gandhi” in 1983. “Sound of Metal” earned bids in a total of six categories, including Best Picture, Best Original Screenplay, Best Film Editing, and Best Sound.

Hey, Kodi Smit-McPhee: Better watch out for Ciaran Hinds at the BAFTAs

After BAFTAs, watch out for Mike Faist ('West Side Story') at the Oscars