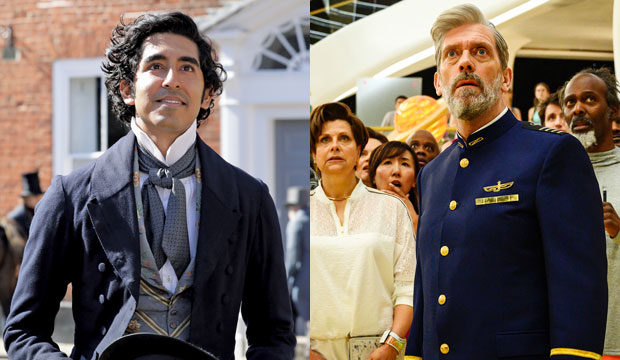 At the upcoming Golde Globes, a TV series about a disastrous futuristic space cruise around Jupiter and an inclusive film adaptation of Charles Dickens’s 19th-century set “David Copperfield” both hope to compete for comedy trophies. Though they share little in common on the surface, “Avenue 5” and “The Personal History of David Copperfield” both hail from satirical mastermind Armando Iannucci. The Emmy-winning writer and director was behind the films “In The Loop” and “The Death of Stalin” and TV series “The Thick of It” and “Veep,” and his latest works could impressively score both TV and film nominations this year.

Though Iannucci has no Globes to his name, his TV brainchild “Veep” scored seven bids over its seven-season run, including five for star Julia Louis-Dreyfus and two for Best Comedy Series. Although his features have had success elsewhere — “In the Loop” scored a Best Adapted Screenplay Oscar nomination for Iannucci and his co-writers, for example — they’ve yet to break through with the small Hollywood Foreign Press Association (HFPA) voting body that decides the Globes.

SEE 2021 Golden Globes TV predictions slugfest: ‘Schitt’s Creek’ will sweep like Emmys … or will it?

Iannucci should expect a reversal of fortunes at this year’s Globes according to our combined film odds, though, as we anticipate “David Copperfield” will land a nomination for its lead actor Dev Patel. He sits in a comfortable third place in the Best Film Comedy/Musical Actor race, trailing Sacha Baron Cohen (“Borat Subsequent Moviefilm”) and Andy Samberg (“Palm Springs”) but ahead of Lin-Manuel Miranda (“Hamilton”) and Pete Davidson (“The King of Staten Island”). Patel has one prior Globe bid for Best Film Supporting Actor for “Lion,” so we know the HFPA already has a soft spot for him.

In addition to Patel, “David Copperfield” has an outside chance at a Best Film nomination, where it lags our predicted line-up by just two spots. We anticipate “The Prom,” “Borat Subsequent Moviefilm,” “On the Rocks,” “Palm Springs,” and “Hamilton” will be the five nominees, with “French Exit” joining “David Copperfield” right on the cusp of a bid.

We may not be predicting “Avenue 5” for any Globes bids for its first season — neither the series nor its star Hugh Laurie are among our current predicted nominees in their respective categories — but Laurie’s track record at the Globes may signal a looming surprise nomination. Laurie won two consecutive trophies for Best TV Drama Actor for “House M.D.,” a feat that had only accomplished two prior times in the category since 1961, by Telly Savalas (“Kojak”) and John Forsythe (“Dynasty”).

Laurie earned four more noms for “House” and most recently won Best TV Supporting Actor in 2017 for “The Night Manager” in an upset, besting the far-and-away front-runner John Lithgow for “The Crown.” Laurie starred in both “Avenue 5” and “David Copperfield,” so if the HFPA’s love for Laurie spills over into a bid for either project, it will be another feather in Iannucci’s cap. 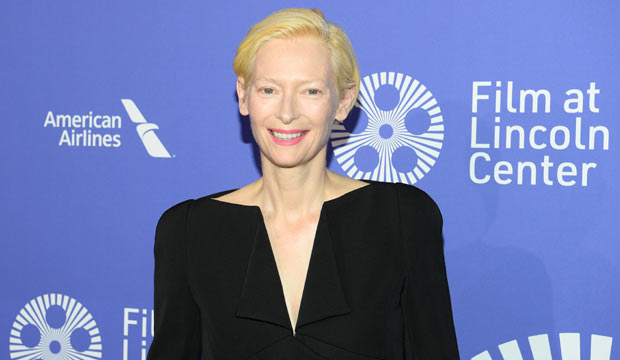