Actor Peter Scolari is dead at age 66 after a two-year battle with cancer. He starred alongside Tom Hanks in “Bosom Buddies” for two years in the early 1980s for ABC. He then followed up with a long-running role as a small town TV producer opposite Bob Newhart on “Newhart,” which brought him three Emmy nominations.

He finally won an Emmy Award in 2016 as Best Comedy Guest Actor after initially not even being nominated. Following Gold Derby’s reporting that summer (see report here), Peter MacNicol was deemed ineligible for “Veep” due to appearing in too many episodes of that HBO comedy. Scolari was just out of a nomination in seventh place for “Girls” on HBO where he played the father of Lena Dunham‘s character Hannah, so the Television Academy gave him that nomination slot instead. Watch our short backstage video in the Emmy press room has Scolari discusses that unusual turn of events. You can also view videos below of our red carpet chat with him prior to his Emmy win and a 25-minute interview with him a year later discussing the surreal nature of that experience. 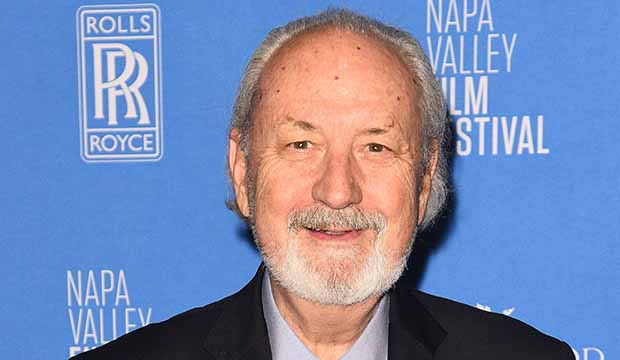