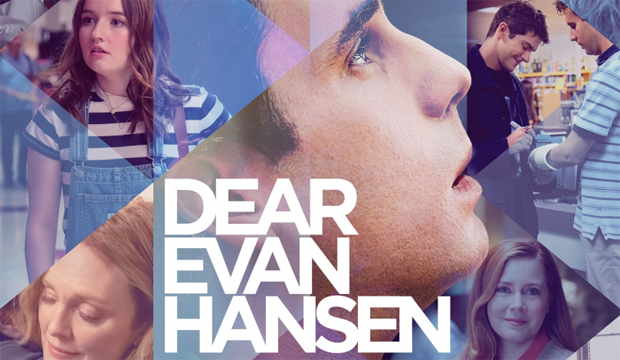 Beginning right now at Gold Derby, you can predict which movies will earn the #1 through #5 spots at the U.S. box office for this weekend, September 24 – September 26. You can also forecast how much money the weekend’s highest-grossing film will rake in. Hurry and make your first predictions — it’s fun and easy! Each week the eligible user with the highest prediction accuracy will win a $100 Amazon gift card, eternal bragging rights and a spot on our box office 2021 leaderboard.

“Dear Evan Hansen” (dir. Stephen Chbosky) from Universal Pictures is the big new studio release of the weekend. It’s based on the Tony-winning musical about a teenager (played by Ben Platt) with social anxiety whose life is upended after a schoolmate commits suicide. The film has received mixed reviews from critics, with a 47% score on Rotten Tomatoes. But it’s still sure to make a boatload of moolah at the box office.

Of course, all eyes will be on whether “Shang-Chi and the Legend of the Ten Rings” (dir. Destin Daniel Cretton) can win the box office for its fourth weekend in a row. The comic book flick from Marvel and Disney has dominated ticket sales throughout September, with its cumulative total being $177 million. Simu Liu stars as the martial artist who was trained by his father to be an assassin, but who later left the Ten Rings organization and now resides in San Francisco.

Last week’s opener, “Cry Macho” (dir. Clint Eastwood), earned a respectable $4.5 million. At 91 years young, Eastwood directs and stars in the Warner Bros. Picture about a washed-up rodeo cowboy who tries to help his former boss (played by Dwight Yoakam) get his son out of trouble in Mexico. The film is also available to stream for free for HBO Max subscribers.